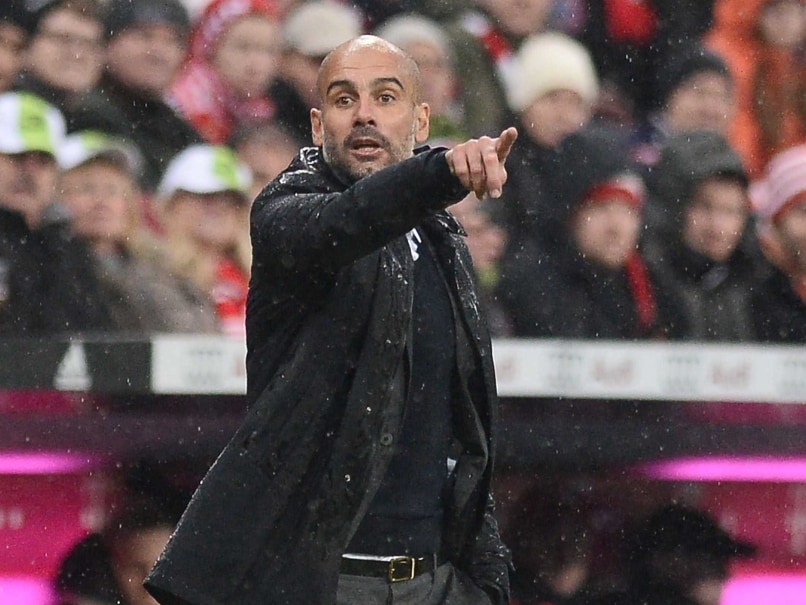 On it, the respected 44-year-old, currently seeing out his final season with Bayern Munich, will be handed the simple target of winning the Champions League within the three-year contract he has agreed, and which will pay him a reported 20 million euros ($21 million) a season.

Off the field, and into the realm of football finance and commercialisation, City believe Guardiola will eventually help elevate them to the level of Manchester United, Real Madrid and Barcelona, not only because of his own profile and standing in the sports world but because of the quality of player he will be able to attract to Eastlands, armed with the bottomless wealth of their Abu Dhabi royal family ownership. (Bayern Munich Kick Off Pep Guardiola's Swansong at Hamburg)

A mooted attempt to sign Barcelona's star striker Lionel Messi has long since been back page gossip for English tabloid newspapers but now, with the world's wealthiest club having signed, arguably, the world's best manager, such a move no longer sounds quite so fanciful. (Guardiola Says Sorry to Premier League 'Colleagues')

It is precisely that kind of signing City will be hoping to pull off this year, in an attempt to improve on their displays in Europe which have so far seen them fail to progress beyond the last 16 of the Champions League.

But, of more far-reaching importance, the arrival of a global footballing icon like Messi would help City in their aim to become the most famous and successful football club on the planet, instead of just the wealthiest.

Signings such as David Silva and Sergio Aguero rank among the greatest talent ever seen in the Premier League but those players, and the rest of the current City squad, lack the commercial clout and presence carried by a Messi, Cristiano Ronaldo or Neymar.

A deal late last year saw Chinese consortium CMC invest £265 million for a stake in City, leading to reports the club will tour China later this year, where Guardiola may be unveiled for the first time. 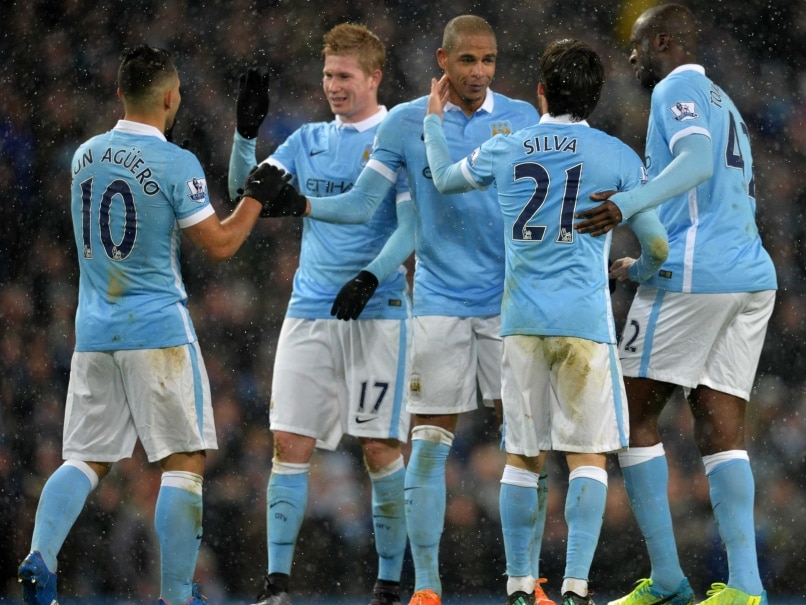 Manchester City F.C. is hopeful that they can improve on their displays in Europe which have so far seen them fail to progress beyond the last 16 of the Champions League.

'The team is going to play way better football'

In such relatively 'new' football markets, Guardiola will carry far more impact than his predecessor Manuel Pellegrini and the level of high-class superstar City could now attract will lift the club even higher in terms of their global presence.

This was the vision City had in 2012 when they first approached Guardiola before being rebuffed and turning to Pellegrini as a distant second choice a year later.

City's Spanish executives Ferran Soriano and Txiki Begiristain continued to drive the courtship, with Guardiola's move eventually developing into the worst-kept secret in the industry.

"The team is going to play way better football and that is some statement because they already play great some great football at times," said former Barcelona forward, now TV pundit Thierry Henry.

"They will play better under him. He will come in and some guys are going to have to leave the place, trust me.

"When he came to Barcelona he wanted some players out. He did the same to Bayern Munich.

"He will do the same in Manchester. The one thing you can be sure of - he wants to dominate."

That will be music to the ears of City executives and one thing appears guaranteed about the new regime at the club - there will be plenty of activity in the close-season transfer window.

Guardiola must determine whether injury-prone club captain Vincent Kompany is the man around whom he can build his defence.

It would also appear to be the end of the road for fans' favourite Yaya Toure who fell out of favour in their time at the Nou Camp.

Comments
Topics mentioned in this article
Manchester City Sergio Aguero David Silva Football
Get the latest updates on India vs Australia Series, check out the India vs Australia Schedule for 2020-21 and Ind vs Aus live score . Like us on Facebook or follow us on Twitter for more sports updates. You can also download the NDTV Cricket app for Android or iOS.