Patrice Evra made his name with Nice and Monaco before Alex Ferguson signed him for Manchester United in 2006. 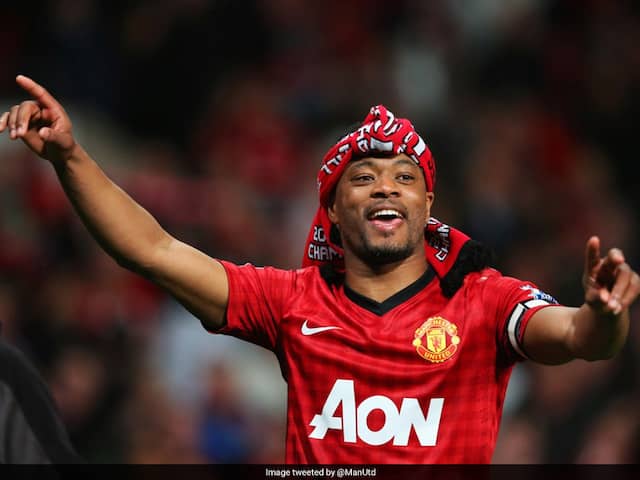 Former France and Manchester United defender Patrice Evra has called time on his playing career, according to the Italian daily Gazzetta dello Sport. "My career as a player is officially over," the 38-year-old told the paper. Evra made his name with Nice and Monaco before Alex Ferguson signed him for Manchester United in 2006. He would go on to make almost 300 appearances for the club, winning five Premier League titles and the Champions League.

He moved to Juventus in 2014, winning two Serie A titles, before spells at Marseille and West Ham.

He also played 81 times for France and captained them at the 2010 World Cup in South Africa which became famous for the French team strike at Knysna as they were eliminated in the group stages.

Evra said that he was now turning his attention fully to coaching.

"I started the course for the UEFA B licence as a coach in 2013," he said. "Now, I want to finish that so that I can take the A licence. In other words, in a year and a half I will be qualified to manage a team."

Evra was quick to praise the influence of his former Manchester United boss.

"He predicted that two of his players would become top level coaches: Ryan Giggs and Pat Evra," he said naming himself in the third person.

"I think of Sir Alex as a father. He accepted me just as I am, sometimes a leader, sometimes arrogant."

Manchester United Football Alex Ferguson
Get the latest Cricket news, check out the India cricket schedule, Cricket live score . Like us on Facebook or follow us on Twitter for more sports updates. You can also download the NDTV Cricket app for Android or iOS.