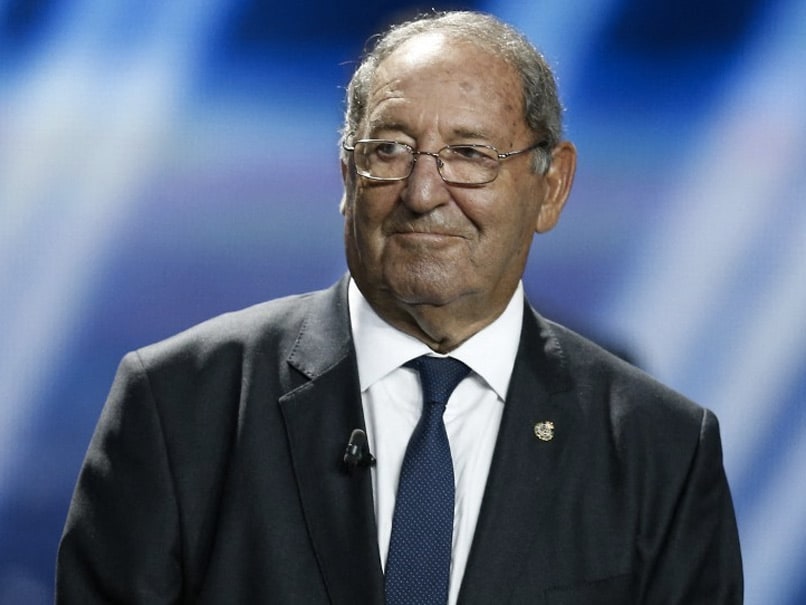 Paco Gento, the only footballer to win six European Cups, has died aged 88, his former club Real Madrid announced on Tuesday. Gento's club record of 23 trophies, which stood for over 50 years, was equalled on Sunday by Real captain Marcelo when he came on as a substitute in the Super Cup victory. Gento scored 182 goals in 600 matches, also accruing among his trophies 12 league titles and two Spanish Cups from 1953-1971. "Real Madrid C. F., the club's president and the Board of Directors are deeply saddened by the death of Francisco Gento, honorary president of Real Madrid and one of the greatest legends of our club and of world football," read Real's statement on their website.

"Paco Gento is the only player in the history of football to have won the European Cup 6 times.

"He will always be remembered by madridistas and all football fans as one of their greatest."

Gento played on the left wing in a formidable attacking line-up with some of the greatest names of the era, including Alfredo di Stefano, Raymond Kopa and Ferenc Puskas.

They won five successive European Cups from 1956 to 1960 with Gento surviving a cull of that generation by former teammate-turned-manager Miguel Munoz and going on to lift the trophy for a sixth time in 1966.

Real Madrid Football
Get the latest updates on ICC Women's Cricket World Cup 2022 and IPL 2022, check out the Schedule , Live Score and IPL Points Table. Like us on Facebook or follow us on Twitter for more sports updates. You can also download the NDTV Cricket app for Android or iOS.