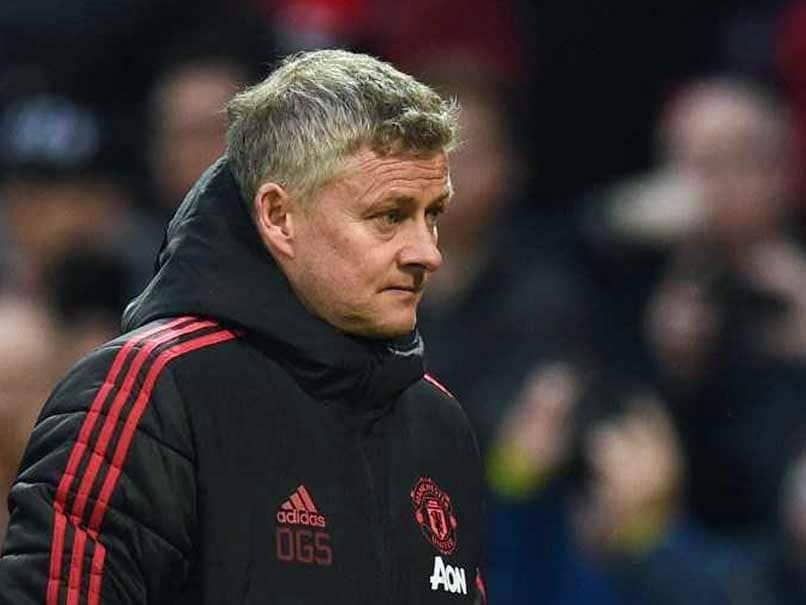 Ole Gunnar Solskjaer says it would be the proudest moment of his life if his team wins Europa League.© AFP

Ole Gunnar Solskjaer would love Manchester United to round off the coronavirus-affected season by winning the Europa League which he says will be the proudest moment of his life. United travel to Germany on Sunday for the climax to the competition with Monday's quarter-final against Danish outfit FC Copenhagen a launch-pad Solskjaer hopes for lifting the trophy on August 21. A potentially tougher semi-final looms with either AS Roma or Sevilla. Having already fallen short in two semi-finals this term losing to Manchester City in the League Cup and Chelsea in the FA Cup the Norwegian wants to go the whole way.

"I am ambitious and one of my dreams is to lift the trophy as a manager for this club," said Solskjaer as cited in the British media.

"That would be the proudest moment of my life."

The 47-year-old won six Premier League titles, two FA Cups and the Champions League as a player and scored the goal that clinched the 1999 Treble.

He is self-deprecatory about his contribution to that success but only re-enforces his desire to repay that with a trophy as their manager.

"I owe my football career to this club so, to lift a trophy as a manager, would be the biggest achievement in my career," said the former Molde and Cardiff manager.

"I was part of a fantastic team. Sometimes you just ride a wave on the sea you are in.

"The team I was in carried me. Roy Keane (former United captain) would say his back was sore because he carried me! And he is probably right.

"I contributed as well as I could, I was always ready for the team and the club.

"But if I could lift a trophy as a manager, that would be the proudest moment of my career without a doubt."

Solskjaer, who guided United to a Champions League spot for next season with a third-place finish in the league says he and United chief executive Ed Woodward had formed a long-term plan when he replaced Jose Mourinho in December 2018.

Initially, he was appointed caretaker manager before being awarded the job on a permanent basis in March 2019.

"We put a plan together as a club 18 months ago when I sat down with Ed Woodward and it wasn't going to be a quick fix," he said.

"We want to build. We have been to the semi-finals of the League Cup and the FA Cup and the next step is to get past that.

"That (the Europa League) would be another step forward for this team."

Solskjaer said he could sense the hunger in his players and that winning the Europa League would only increase their desire to win more silverware.

"Some players may rest on their laurels once they have won something, but looking at this group it would mean what we're doing now is working," he said.

"It's all in their hands. They know they're at Man United and know we have the resources to build."

FC Copenhagen Football
Get the latest updates on India vs Australia Series, check out the India vs Australia Schedule for 2020-21 and Ind vs Aus live score . Like us on Facebook or follow us on Twitter for more sports updates. You can also download the NDTV Cricket app for Android or iOS.