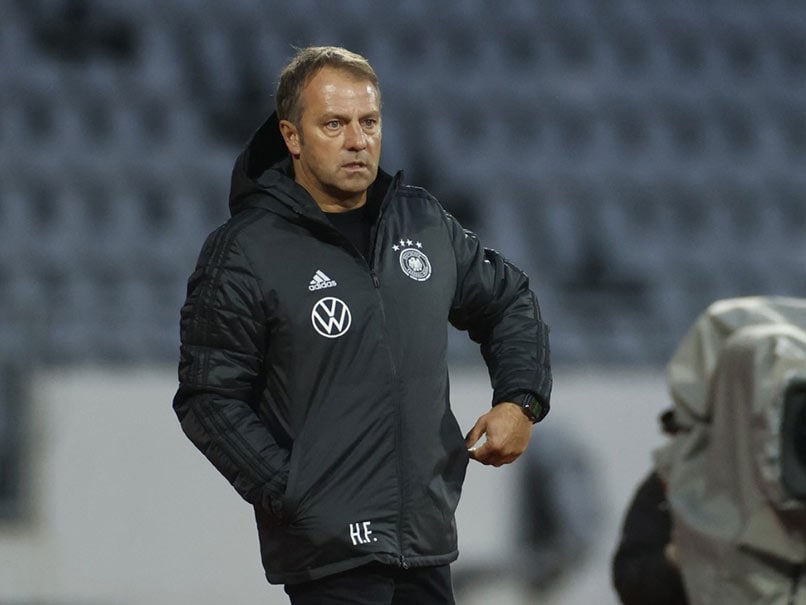 Germany coach Hansi Flick on Friday left out Mats Hummels for the forthcoming World Cup qualifiers against Romania and North Macedonia with two victories set to see the Germans punch their ticket for the Qatar 2022 finals. Holding a four point lead at the top of Group J, Germany can sew up qualification for the World Cup by beating Romania in Hamburg on October 8, then away to North Macedonia in Skopje three days later. In his 23-man squad, Flick recalled veteran Thomas Mueller, goalkeeper Marc-Andre ter Stegen and Matthias Ginter, but explained why he decided to rest Hummels, 32, who has a knee problem.

"We all know what qualities Mats has when he's 100 percent fit," Flick said of the 2014 World Cup winner.

After sweeping aside Armenia 6-0 and Iceland 4-0 in last month's qualifiers, Flick wants further convincing displays in their next two games to book Germany's place at the World Cup finals.

"We have a four-point lead, we want to build on that and qualify as quickly as possible," he added.

Thomas Muller Marc-Andre Ter Stegen Football
Get the latest updates on Fifa Worldcup 2022 and check out  Fifa World Cup Schedule, Stats and Live Cricket Score. Like us on Facebook or follow us on Twitter for more sports updates. You can also download the NDTV Cricket app for Android or iOS.