Nike said Brazilian striker Neymar "refused to cooperate in a good faith investigation" of an employee's claim that Neymar sexually assaulted her. 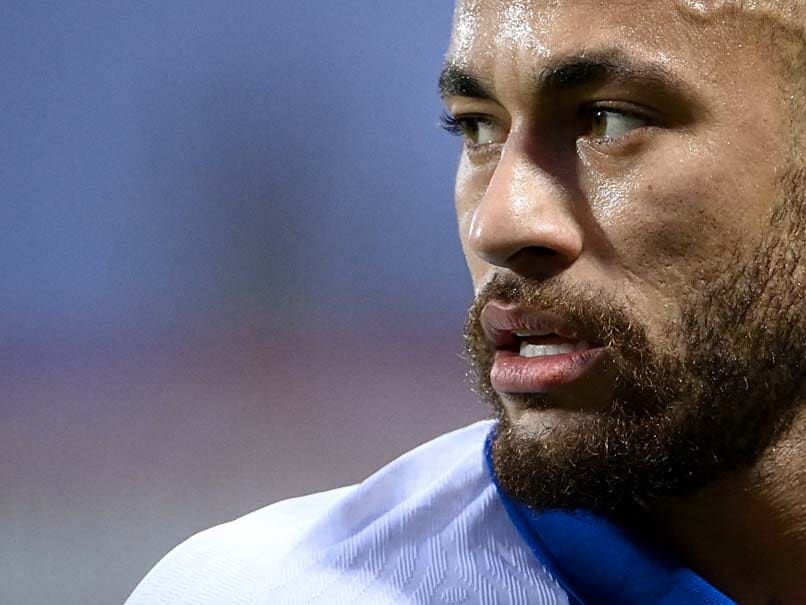 Neymar has defended himself against allegations of sexual assault by a woman.© AFP

Nike said Thursday it parted ways with Neymar last year after the superstar Brazil attacker "refused to cooperate in a good faith investigation" as the company probed an employee's claim that he sexually assaulted her. The apparel giant said in a statement that its investigation into the alleged 2016 incident -- which was reported to the company in 2018 -- was inconclusive. "No single set of facts emerged that would enable us to speak substantively on the matter," the company said.

In a Wall Street Journal article reporting the assault allegation, a spokeswoman for Neymar said the player denies the claim.

"Neymar Jr. will vigorously defend himself against these baseless attacks in case any claim is presented, which did not happen so far," she said in a statement, adding that Nike and Neymar split for commercial reasons.

Nike said otherwise in its statement.

"It would be inappropriate for Nike to make an accusatory statement without being able to provide supporting facts," Nike said, but added: "Nike ended its relationship with the athlete because he refused to cooperate in a good faith investigation of credible allegations of wrongdoing by an employee."

Comments
Topics mentioned in this article
Neymar Football
Get the latest updates on ICC T20 Worldcup 2022, check out the Schedule and Live Score. Like us on Facebook or follow us on Twitter for more sports updates. You can also download the NDTV Cricket app for Android or iOS.