David Beckham was honoured with the award by People magazine 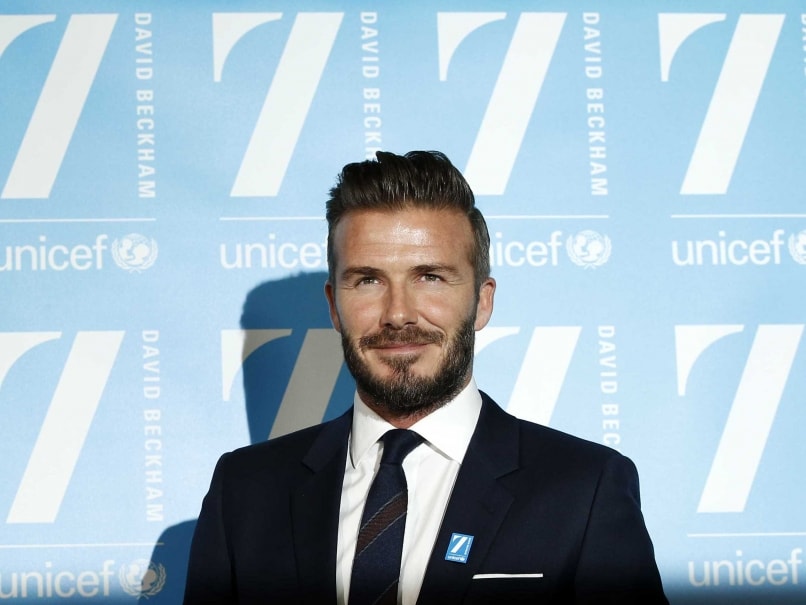 David Beckham has appeared in several TV commercials and his good looks have always been a selling point.© AFP
London:

Beckham was given the honour by People magazine but has joked that his kids - sons Brooklyn, 16, Romeo, 13, Cruz, 10 and daughter Harper, four - were less than impressed by the title, reported Female First.

"We kind of laughed about it with the boys and the boys kind of laughed at me and said, 'Really?! Sexiest man alive? Really?' My oldest son, Brooklyn was the one who was like, 'Are you sure it's not me that's meant to be there today?'"

Comments
Topics mentioned in this article
David Beckham Football
Get the latest updates on Olympics 2020, Olympics 2020 Medal Tally, Live Cricket Score . Like us on Facebook or follow us on Twitter for more sports updates. You can also download the NDTV Cricket app for Android or iOS.