The mayor of Mohamed Salah's hometown has denied that Egypt and Liverpool striker broke coronavirus social distancing guidelines while celebrating his brother's wedding. 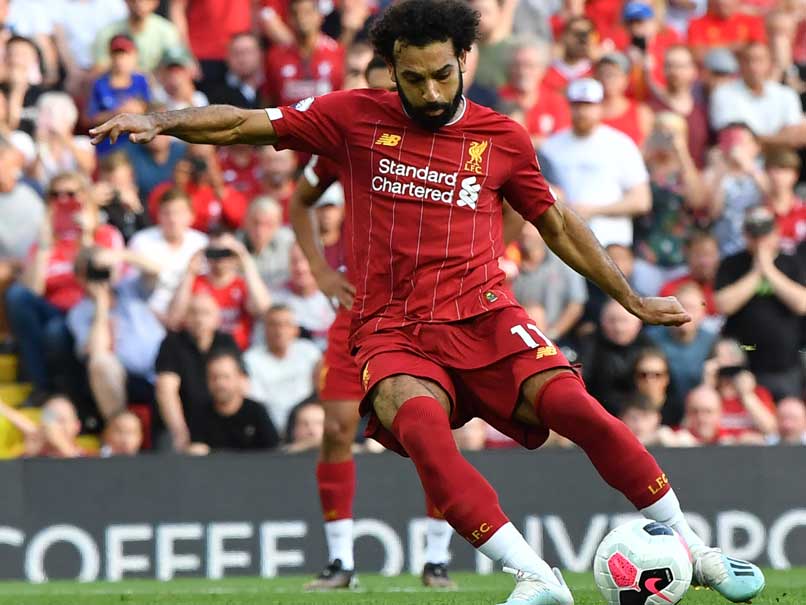 The mayor of Mohamed Salah's hometown has denied that Egypt and Liverpoolstriker broke coronavirus social distancing guidelines while celebrating his brother's wedding, despite video evidence to the contrary. The Egyptian Football Association (EFA) on Friday announced that Salah has tested positive for coronavirus and added that the player is asymptomatic.

The 28-year-old striker will miss the upcoming Africa Cup of Nationsdoubleheader against Togo.

It also puts his availability for Liverpool's first match after the international break against Leicester on November 22 in doubt, adding to the Reds' mounting list of absentees.

According to a Goal.com report, footage has emerged showing Salah celebrating at his brother's wedding in Cairo earlier this week, with no social distancing or protection such as face masks in place.

However, Salah's hometown Nagrig Mayor, which is around 131 kilometers from where the wedding took place in Cairo, claimed that Salah did not flout any Covid-19 protocol.

"All what has been said is false, it does not make sense to hug someone five times in the same wedding. Also, Salah was extremely cautious during the one-hour wedding, he never took his mask off except for taking photographs," Goal.com quoted Maher Shtayyeh as saying.

"Salah is fine now, he does not show any symptoms, I talked to his father and uncle. Trezeguet was the only [other Egypt] player who came to the wedding with Salah, he was also extremely cautious," he added.