Daniel Maldini will revive a long-standing family tradition on Saturday when he starts in a Serie A match for AC Milan for the first time. 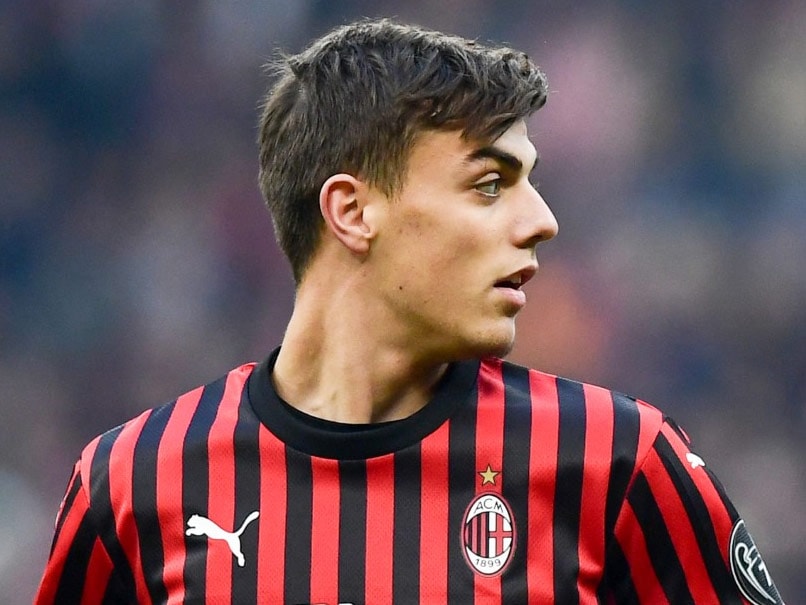 Daniel Maldini will take his place in the starting XI for AC Milan vs Spezia.© AFP

Daniel Maldini will revive a long-standing family tradition on Saturday when he starts in a Serie A match for AC Milan for the first time. Over 12 years since his father, club legend Paolo last played for the seven-time European champions, Maldini junior will take his place in the starting XI at Spezia. Former Italy defender Paolo Maldini, who won almost every honour in the game during his 25 years as a Milan player, will be watching his attacker son from the stands as he has been the club's technical director for the past two years.

The 19-year-old Maldini will also emulate his grandfather Cesare Maldini, who won four league titles and the 1963 European Cup for the Rossoneri, when he lines up behind returning centre-forward Olivier Giroud.

Daniel made his senior Milan debut as a late substitute during a 1-1 draw with Verona in February last year, and has played in a clutch of matches from the bench since.

He made his first Milan start in their Europa League qualifying match against Rio Ave the following October and has made three short appearances as a substitute this season, including seven minutes towards the end of a 3-2 defeat at Liverpool earlier this month.

Milan sit third in Serie A heading into their match at Spezia, two points behind Serie leaders Napoli and level with city rivals Inter Milan, who host Atalanta on Saturday evening.

AC Milan Football
Get the latest updates on ICC Women's Cricket World Cup 2022 and IPL 2022, check out the Schedule , Live Score and IPL Points Table. Like us on Facebook or follow us on Twitter for more sports updates. You can also download the NDTV Cricket app for Android or iOS.