Michel Platini is now an "accused person" as an "accomplice of criminal mismanagement and misappropriation and acts of forgery." 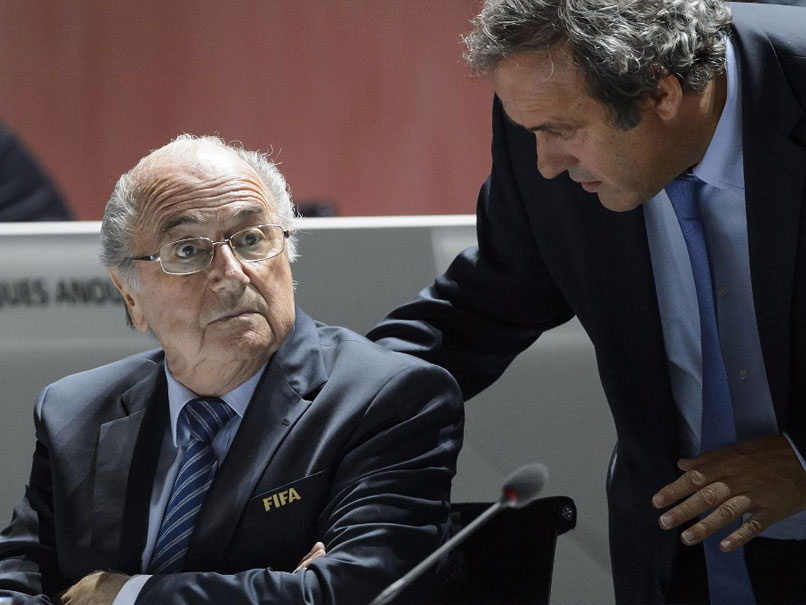 Swiss prosecutors now view Michel Platini as an "accomplice" in the investigation of Sepp Blatter.© AFP

Swiss prosecutors now view Michel Platini as an "accomplice" in the investigation of Sepp Blatter for an undocumented payment. In a letter dated June 5, and signed by prosecutor Thomas Hildbrand, the federal prosecutor's office (MPC) said Platini was now an "accused person" as an "accomplice of criminal mismanagement and misappropriation and acts of forgery."

The Swiss judiciary opened criminal proceedings in September 2015 against Sepp Blatter over a payment of 2 million Swiss Francs (1.8 million euros) made, without a paper trail, by FIFA in February 2011 to Platini for an advisory job completed in 2002.

The payment was made shortly after Blatter was re-elected FIFA president, a victory made easier after Platini, the president of European governing body UEFA, withdrew from the race.

The payment led to both men being suspended from football. Platini appealed, with little success, first to the Court of Arbitration for Sport, then to the Swiss Federal Court and finally to the European Court of Human Rights.

The former France captain has said repeatedly that he was not the target of legal proceedings. In a reaction sent to AFP he repeated his assertion that the MPC "confirmed in writing in May 2018 to my lawyer that this case, which dates from 2015, was closed as far as I am concerned."

The prosecutor's letter dismissed that claim.

"Despite frequent, incorrect and misleading protestations that he has been 'cleared' by the Swiss authorities, Platini is now the focus of renewed investigations into the payment to him."

Platini told AFP that "after five years, it is quite possible that FIFA will continue to harass me through complaints with the sole aim of keeping me away from football and smearing my reputation.

The MPC also stated that "various hearings are planned at the MPC's premises in Bern in the third quarter of 2020".

Blatter said he had been summoned by Hildbrand "for questioning on 1 September" and that Platini was scheduled to appear on August 31.

The MPC said it was appealing a decision by the Swiss attorney general to drop a separate investigation into Blatter over the handling of television contracts.

Comments
Topics mentioned in this article
FIFA Football
Get the latest updates on IPL Auction 2023 and check out  IPL 2023 and Live Cricket Score. Like us on Facebook or follow us on Twitter for more sports updates. You can also download the NDTV Cricket app for Android or iOS.