Michael Robinson died at his home in Spain's Marbella after a two-year fight against cancer. 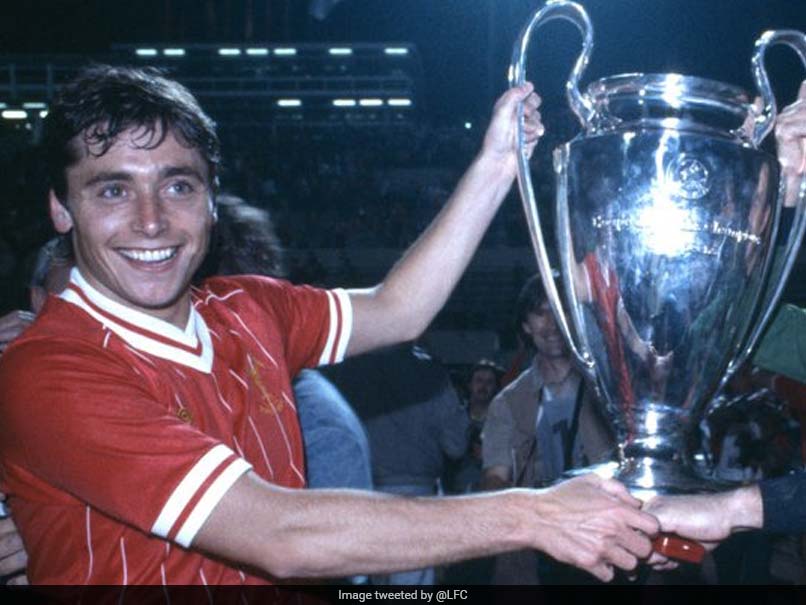 Liverpool's former Republic of Ireland striker Michael Robinson, who became a well-known commentator in Spain, has died aged 61, his family announced on Tuesday. Robinson, who settled in Spain after his retirement and had an extensive media career, succumbed to cancer first diagnosed in 2018. He passed away at his home in Marbella. "With tremendous sadness we inform you of Michael's death," his family announced on Twitter. "It leaves us with a great emptiness, but also countless memories, full of the same love that you have shown him," they said.

"We will be eternally grateful to you for making this man SO HAPPY, he never walked alone. Thank you."

After spells with Preston North End and Manchester City, Robinson featured in the 1983 FA Cup final for Brighton, before moving to Anfield.

He was part of the Liverpool squad that captured the league, League Cup and European Cup treble in 1984.

"The thoughts of everybody at Liverpool Football Club are with Michael's family and friends at this sad time. Rest in peace, Michael."

After Liverpool he joined Queens Park Rangers, before ending his career with Spanish side Osasuna.

After retiring in 1989 he remained in Spain to become one of the country's most distinguished football pundits.

According to Spanish daily El Pais, Robinson "revolutionised the way football was analysed".

"He was with us on thousands of afternoons of football, recounting incredible anecdotes, and showing us a way of life beyond football," the paper wrote.

"Thank you Michael Robinson. We will miss you. You'll never walk alone."

Liverpool Football
Get the latest updates on T20 World Cup, check out the T20 World Cup Schedule and Live Score . Like us on Facebook or follow us on Twitter for more sports updates. You can also download the NDTV Cricket app for Android or iOS.