Mauricio Potchettino recalled how he and Jose Mourinho had forged a close relationship during their days as rivals in Spain's La Liga. 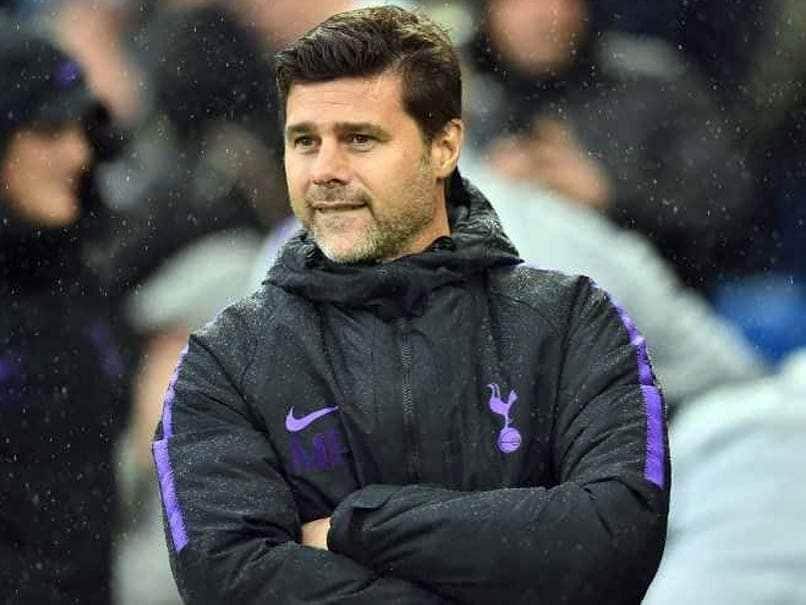 Mauricio Pochettino insisted he was "happy" that Jose Mourinho replaced him at Tottenham.© AFP

Former Tottenham Hotspur manager Mauricio Pochettino insisted Friday that he was "happy" that Jose Mourinho replaced him as coach at the Premier League club. Jose Mourinho took over in November despite Pochettino having enjoyed a successful five-and-a-half year spell in charge of the London side. "I am so happy that he is at Tottenham, replacing me," admitted Pochettino who is now officially off the payroll at Spurs after his six-month gardening leave ended. That leaves him free to take other jobs without the worry of prospective employers having to pay compensation.

"And of course I am happy as well to leave the club in the way that we left it, with all the facilities that are the best in the world.

"For sure, he is very grateful for the way that we helped to build the club, which is now his club."

Potchettino recalled how he and Jose Mourinho had forged a close relationship during their days as rivals in Spain's La Liga.

"With Jose, we know each other for a long time," he explained.

"When I was the coach of Espanyol, and he was at Real Madrid, we had a very good relationship.

"He's a top coach. And in life, look what happens. I always think I'd replace him.

"He was at Real Madrid. I say, 'Oh, maybe one day I can take your place at Real Madrid', and look at how life works out! He has taken my place at Tottenham. Unbelievable, eh?"

Real Madrid Jose Mourinho Football
Get the latest updates on ICC T20 Worldcup 2022 and CWG 2022 check out the Schedule, Live Score and Medals Tally. Like us on Facebook or follow us on Twitter for more sports updates. You can also download the NDTV Cricket app for Android or iOS.