During the unsettling virus lockdown in Britain, Manchester United manager Ole Gunnar Solskjaer has been unable to train his squad in person. 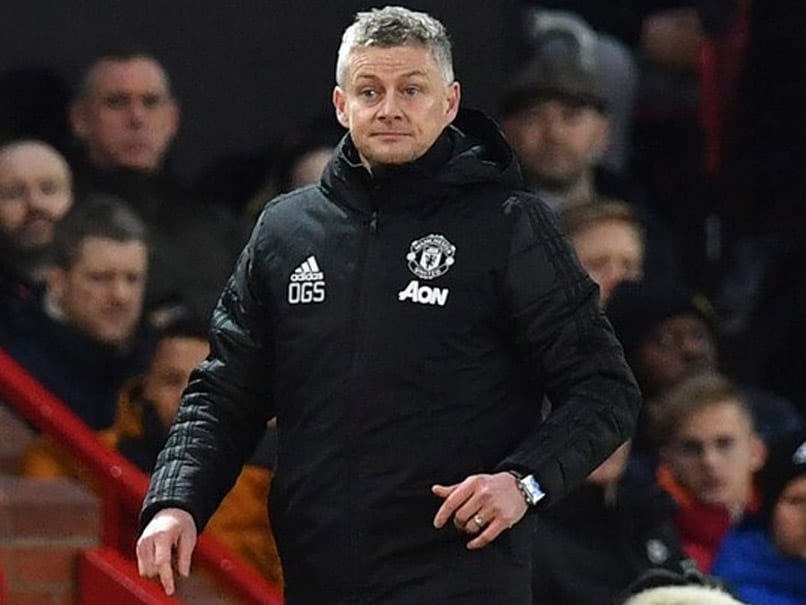 Ole Gunnar Solskjaer has been in constant contact with players and staff on the phone.© AFP

Ole Gunnar Solskjaer is keeping in touch with his Manchester United stars as he deals with the uncertainty caused by the coronavirus. The Premier League has been postponed until at least April 30 because of the pandemic and it is feared the season will be delayed again when English football's stakeholders meet to discuss the crisis on Friday. During the unsettling virus lockdown in Britain, United manager Solskjaer has been unable to train his squad in person.

But he has been in constant contact with players and staff on the phone in a bid to ensure they are ready, if and when matches can resume.

"Of course, I'm used to seeing them every day for hours and hours, so it's different," Solskjaer told United's website on Tuesday.

"I just keep in touch with them on WhatsApp groups and messages, and we plan for whenever we get back and what kind of sessions for when we do start.

"But it's such an unknown and we don't really have an idea and are not 100 per cent about when we'll start.

"That's the good thing now with technology and we're lucky in that sense.

"We can keep in touch and see each other. We can send messages and get a reply quickly, and we can do the old-fashioned phone call sometimes and speak just on the phone. So we keep in touch regularly."

For now, Solskjaer is enjoying spending time with his family until United are able to play again.

"I'm good. The family is good. One of the downsides of football is you don't get too much time with your family and the flip side now is you get loads of time with them," he said.