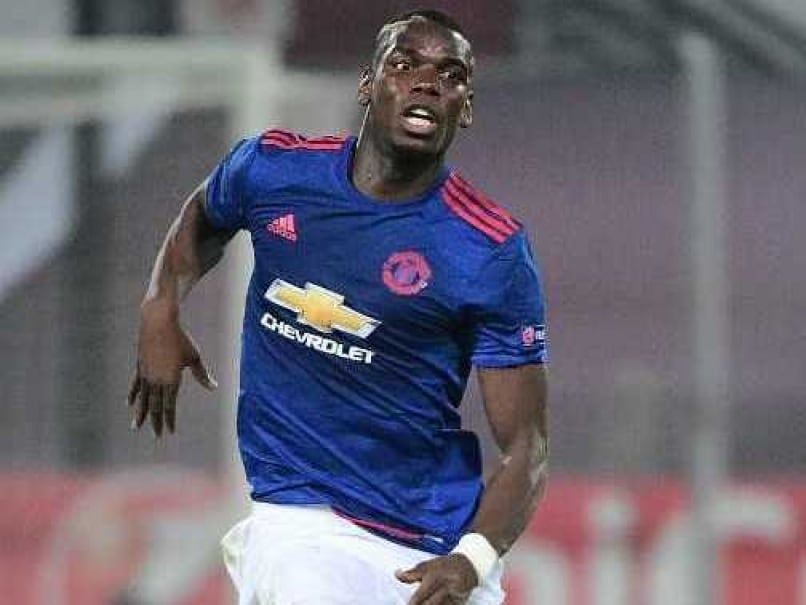 Manchester United manager Jose Mourinho has urged midfielder Paul Pogba to forget his world-record price tag and concentrate on producing the goods for the team.

United broke the world transfer record to bring Pogba, 23, back to the club from Juventus last month in a deal worth an initial 89 million pounds (USD 115.7 million, 103.7 million euros).

Pogba produced disappointing performances in United's losses to Manchester City and Feyenoord, but Mourinho pointed to the France midfielder's busy close season as a mitigating factor.

"The world-record player is always a question that will be open until somebody breaks the record," Mourinho said, in comments published by British newspapers on Saturday.

"I think there are clubs that paid 20, 30, 40 (million pounds), which is a bigger deal than what Man United paid for Paul because you make a relation between what you pay and the club revenue.

"You realise that other clubs paying 20, 30, 40 is a much bigger thing than what Man United did and I just want Paul to forget that and to play his football.

"Euro final, no pre-season, holidays, come back -- it's normal that in the first week he had very good impact in the first game (in United's 2-0 win over Southampton).

"It's normal that after the first game he has a little decrease, but I am full of trust with him because I know the player he is.

"I know that he is a very good guy with a lot of ambition, so the form will come naturally and will come with the team. The team improves, Paul improves. No problem."

United visit Watford in the Premier League on Sunday, when they will be seeking to bounce back from their back-to-back defeats by City, in the league, and Feyenoord, in the Europa League.

Comments
Topics mentioned in this article
Manchester United Manchester City Feyenoord Watford Paul Pogba Jose Mourinho Football
Get the latest updates on ICC T20 Worldcup 2022, check out the Schedule and Live Score. Like us on Facebook or follow us on Twitter for more sports updates. You can also download the NDTV Cricket app for Android or iOS.