Victor Valdes who only played two matches for the Manchester United F.C. will now join Belgium's Standard Liege on loan until the end of this season. 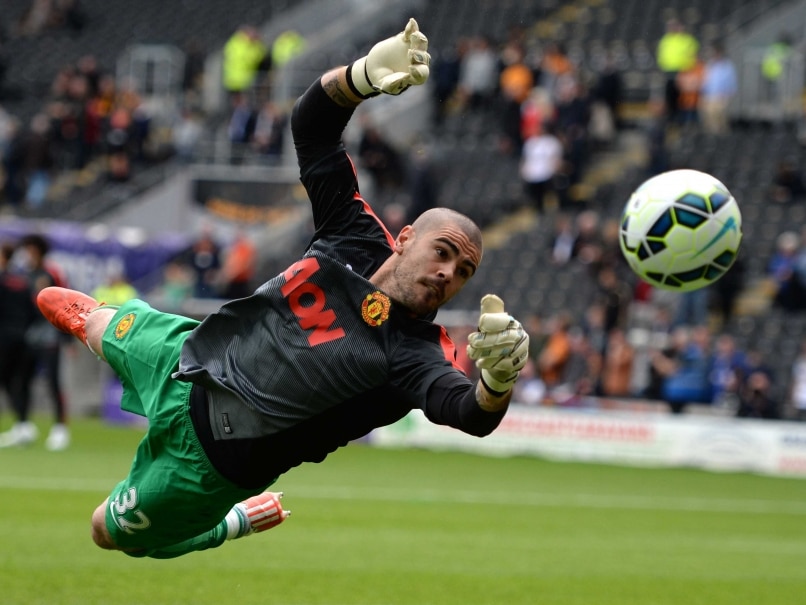 Victor Valdes goalkeeper moved from Spanish champions FC Barcelona to Manchester United in the transfer market of January 2015 with an 18-month contract.© AFP

Valdes posted a message on his Twitter and Instagram accounts which read "Thank you all for your support during these months of hard work for me, I will never forget. See you soon," reports Efe.

The 34-year-old goalkeeper moved from Spanish champions FC Barcelona to United in the transfer market of January 2015 with an 18-month contract.

Valdes will leave the English club after one year when he has played just two games with the first team. (Victor Valdes Responds to Louis Van Gaal 'no Play' Claims)

During the preparations ahead of this season, United coach Louis van Gaal said that Valdes was not included in his plans because the goalkeeper does not follow the philosophy of the team, forcing Valdes to train with the U-21 team.

The British press reported on Wednesday that the goalkeeper, who has turned down offers from Turkish and Mexican clubs, will move to Belgium's Standard Liege on loan until the end of this season, when his contract with Manchester United expires.

Comments
Topics mentioned in this article
Manchester United Standard Liege Victor Valdes Football
Get the latest updates on India vs Australia Series, check out the India vs Australia Schedule for 2020-21 and Ind vs Aus live score . Like us on Facebook or follow us on Twitter for more sports updates. You can also download the NDTV Cricket app for Android or iOS.