Manchester City have a 12-point lead over fifth-placed Manchester United and seem certain to secure qualification for next season's Champions League on the field. 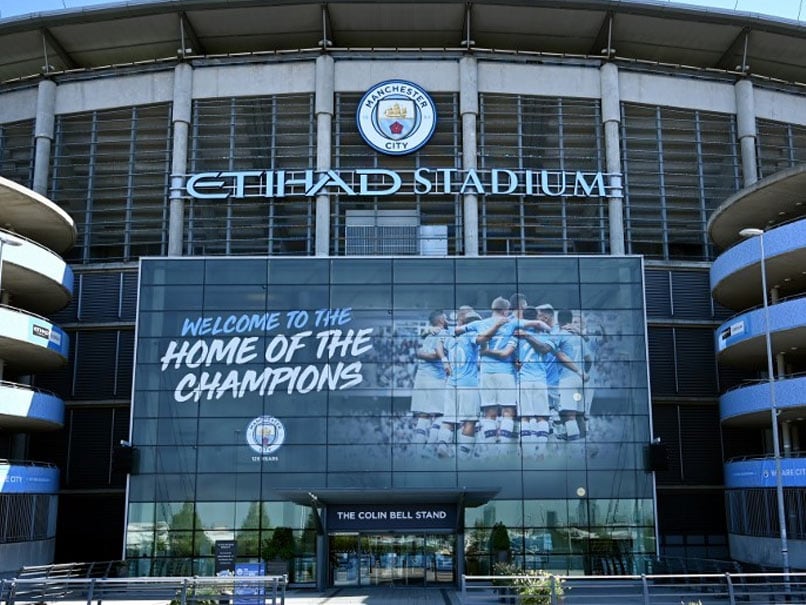 Manchester City will learn whether their appeal against a two-season ban from European competition has been successful "during the first half of July", the Court of Arbitration for Sport (CAS) announced on Wednesday. City were banned by UEFA and handed a 30 million euro ($34 million, 27 million pound) fine for allegedly overstating sponsorship revenue to hide that they had not complied with financial fair play (FFP) rules between 2012 and 2016.

A three-day hearing on the case was held via video conference due to coronavirus restrictions.

"The decision is expected to be issued during the first half of July 2020. The exact date will be communicated in advance," CAS said in a statement.

"At the end of the hearing, both parties expressed their satisfaction with respect to the conduct of the procedure."

The verdict should be known before the end of the delayed Premier League season, which is due to restart on June 17.

City have a 12-point lead over fifth-placed Manchester United and seem certain to secure qualification for next season's Champions League on the field.

However, if they are excluded, whoever finishes fifth will take their place in the Champions League. Just six points separate United from Crystal Palace in 11th.

No matter the outcome of the appeal, City will be able to complete their campaign in the 2019/20 Champions League.

Pep Guardiola's men won 2-1 at Real Madrid in the first leg of their last 16 tie before the competition was halted by COVID-19.

UEFA are planning to complete this season's European competitions in August.