Manchester City have vowed to overturn what they described as a "flawed" decision by European football's governing body. 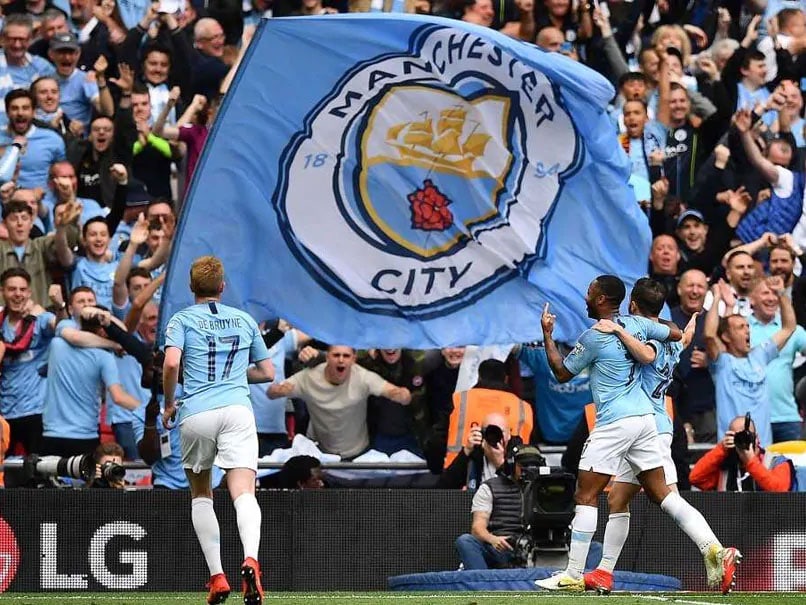 Manchester City's appeal against a two-season ban from European competition by UEFA will be heard by the Court of Arbitration for Sport from June 8-10, the Swiss court confirmed on Tuesday. The reigning English champions are accused of committing "serious breaches" of UEFA's financial fair play regulations by overstating sponsorship revenue in its accounts between 2012 and 2016. On top of the ban, City were also fined 30 million euros ($33 million, 27 million pounds). When contacted by AFP, the court said it "does not yet know" if the appeal will be heard via video conference or in person due to the restrictions imposed to prevent the spread of coronavirus.

City have vowed to overturn what they described as a "flawed" decision by European football's governing body.

An investigation was launched after leaked emails published last year by German magazine Der Spiegel as part of "Football Leaks".

Should City fail to overturn the ban it would represent a massive blow to the club's prestige.

Midfielder Kevin de Bruyne admitted earlier this month he may have to consider his future if the suspension is not at least reduced by one season.

"Two years would be long. One year is something I might be able to cope with," the Belgian told Het Laatste Nieuws.

City have never won the Champions League, but had beaten Real Madrid 2-1 away in the first leg of their last 16 tie before the 2019/20 competition was indefinitely suspended.

Even if the ban is upheld, Pep Guardiola's men would be able to complete their campaign in this season's competition should it restart.

The outcome of the appeal could also provide clarity for those competing for a Champions League place in the Premier League.

If City are banned from European competition next season, fifth place in the English top-flight would qualify for Europe's premier club competition.

The Premier League is aiming to resume matches in mid-June, with many clubs returning to training in small groups on Tuesday.

City were second in the table and comfortably on course to finish in the top four when the season was suspended in March.

Manchester City Football
Get the latest updates on Fifa Worldcup 2022 and check out  Fifa World Cup Schedule, Stats and Live Cricket Score. Like us on Facebook or follow us on Twitter for more sports updates. You can also download the NDTV Cricket app for Android or iOS.