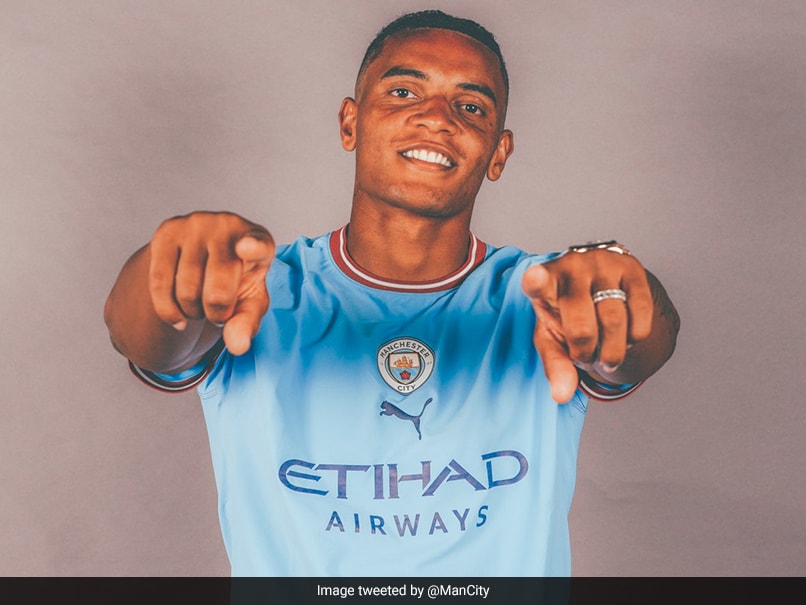 "I am delighted to be here, and can't wait to get started," Akanji, who cost City a reported 17 million pounds ($19.7 million) told the club's website.

"City have been one of the best teams in Europe over the last few seasons. They are brilliant to watch, play an exciting brand of football and compete for trophies year in, year out, so coming here feels like the perfect next step in my career."

The 27-year-old spent four-and-a-half seasons with Dortmund after joining from Basel in 2018.

Both Akanji and Haaland could face their former club on September 14, with Dortmund due to play City at the Etihad Stadium in the Champions League group stage.

Borussia Dortmund Manuel Akanji Football
Get the latest updates on IPL Auction 2023 and check out  IPL 2023 and Live Cricket Score. Like us on Facebook or follow us on Twitter for more sports updates. You can also download the NDTV Cricket app for Android or iOS.