Lionel Messi's wayward spot-kick in the Copa America final isn't the only miss. NDTV.com looks at five other costly misses in the history of football 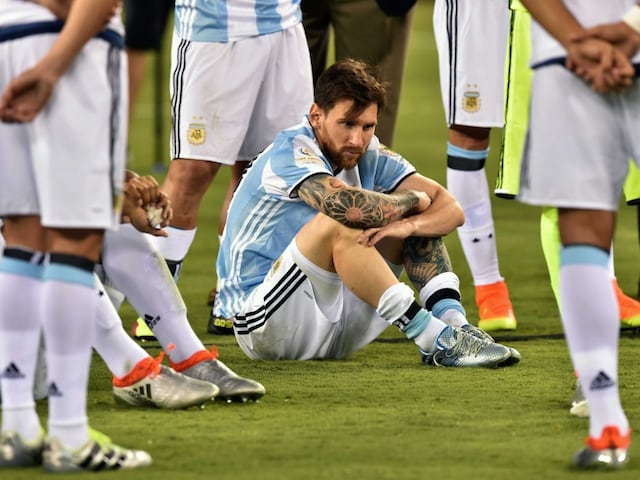 Lionel Messi's missed penalty at the Copa America final against Chile that eventually led to him announcing his retirement from international football is the talking point today across the world.

But Messi is not the first great player to have missed a penalty shot during a crunch situation for his team. Here is a look at five other costly misses.

At No.1 is the miss that cost Italy the 1994 FIFA World Cup. Roberto Baggio was having a fantastic World Cup, with five goals in the tournament till that point. But that didn't help him during the shootout in the final at all. Baggio's shot would have tied the score during the shootout against Brazil, but the ball went well above the crossbar as Brazil won 3-2 on penalties. Baggio later said if there's one moment in his career he'd like to erase, it would have to be this one.

At No.2 is David Beckham's penalty miss against Portugal in the Euro 204 quarter-final. Beckham's shot went into orbit and Portugal won 6-5 on penalties. It was a particularly disastrous outing for Beckham as he completed a dubious hat-trick of penalty misses at Euro 2004. Interestingly, all his spot-kicks sailed into the stands.

In the 1986 World Cup quarter-final between Brazil and France, the legendary Zico missed a penalty during regulation time, much to the shock of the Brazilian team and its fans across the world. But further drama was saved for the penalty shoot out. It actually turned out to be a match of misses. Brazil took the first shot, and Socrates, of all people, missed it. With the scores tied at 3-3, Michel Platini stepped up to the spot. And missed! Brazil though failed to capitalise on that, as France won on the very last penalty.

At the 2008 UEFA Champions League final between Chelsea and Manchester United, John Terry made an error of judgement in his run up to the all important penalty that cost the Blues their first title in Europe. Terry slipped and hit the post, sending the shoot out to sudden death. He later said that it continued to give him nightmares even years later. 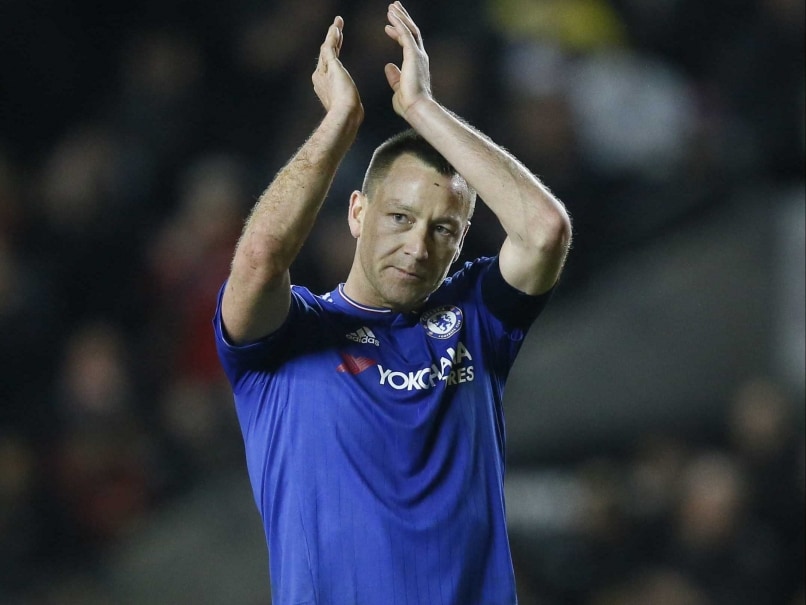 John Terry has made 696 appearances for Chelsea and is the club's most successful captain.

Zinedine Zidane's headbutt incident with Italy's Marco Materazzi may have hogged the headlines after the 2006 FIFA World Cup final, but what happened during it wasn't any less shocking. France's David Trezeguet was the only player from both teams to miss a penalty kick. In the second round of penalties, the Frenchman hit the crossbar. Italy won 5-3 to lift their fourth FIFA World Cup title.

Comments
Topics mentioned in this article
Argentina England France Lionel Messi David Beckham John Terry Football
Get the latest Cricket news, check out the India cricket schedule, Cricket live score . Like us on Facebook or follow us on Twitter for more sports updates. You can also download the NDTV Cricket app for Android or iOS.