Kylian Mbappe, who was sidelined since PSG's win over Toulouse on August 25, missed the surprise midweek loss to Reims. 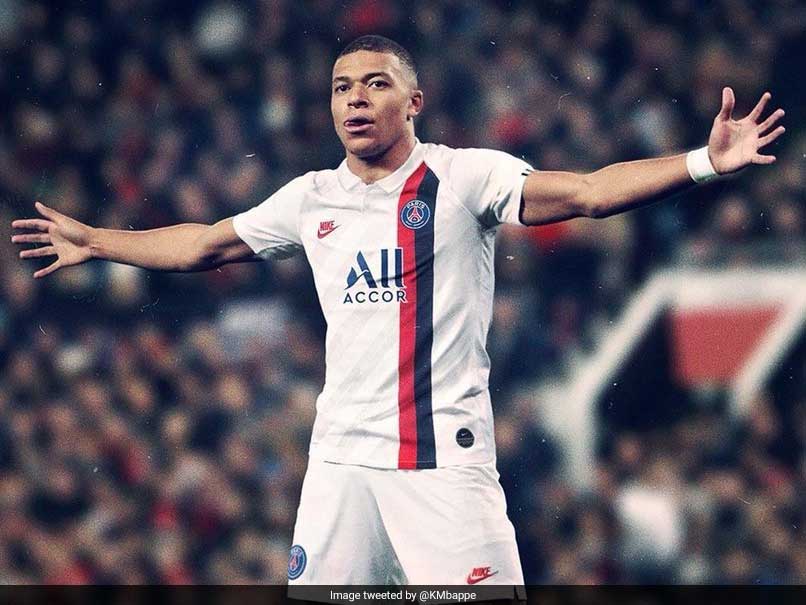 Kylian Mbappe missed out on a month's action due to thigh injury.© Twitter

Kylian Mbappe is available to make his return from a thigh injury when Paris Saint-Germainvisit Bordeaux in Ligue 1 this weekend, coach Thomas Tuchel said on Friday. World Cup winner Mbappe, 20, has been sidelined with since the victory over Toulouse on August 25. He missed the surprise midweek loss to Reims. In a further boost to PSG's attacking options, which has left Neymar and Eric Maxim Choupo-Moting as the main forwards available, Tuchel also confirmed that summer signing Mauro Icardi is fit to play a partial part.

The former Inter Milan frontman is back after missing two matches since sustaining a minor problem in the victory over Real Madrid on September 18.

"Kylian and Mauro are in the squad and are available to play some minutes," Tuchel said.

Despite the positive news the Parisians are still without Edinson Cavani who is struggling with a hip injury.

After travelling to Bordeaux on Saturday, Tuchel's squad head to Galatasaray for Tuesday's Champions League game.

Paris SG Kylian Mbappe Football
Get the latest updates on ICC T20 Worldcup 2022 and CWG 2022 check out the Schedule, Live Score and Medals Tally. Like us on Facebook or follow us on Twitter for more sports updates. You can also download the NDTV Cricket app for Android or iOS.