Vidal had crashed his Ferrari while reportedly driving drunk. 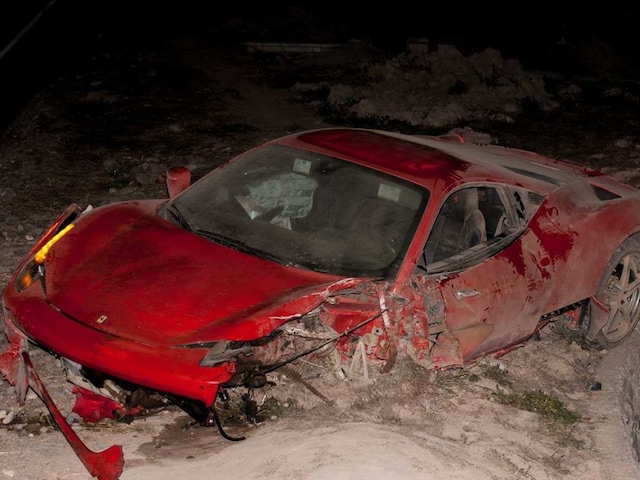 The wrecked remains of the automobile of Chilean footballer Arturo Vidal remains in the town of Buin, 50 kilometres south of Santiago.© AFP
Santiago:

A judge released Chilean football star Arturo Vidal from custody Wednesday and revoked his driver's license after the Juventus midfielder was arrested for crashing his Ferrari while driving drunk.

Vidal, who is home playing in the Copa America, where he is currently the leading scorer, will also have to report monthly to the Chilean consulate in Milan under the terms of his release, judicial officials said.