Radamel Falcao failed to find his feet on loan at Manchester United last season, but Javier Mascherano insists that the 29-year-old will regain his form that he showed before bowing out with a serious knee injury sustained in early 2014. 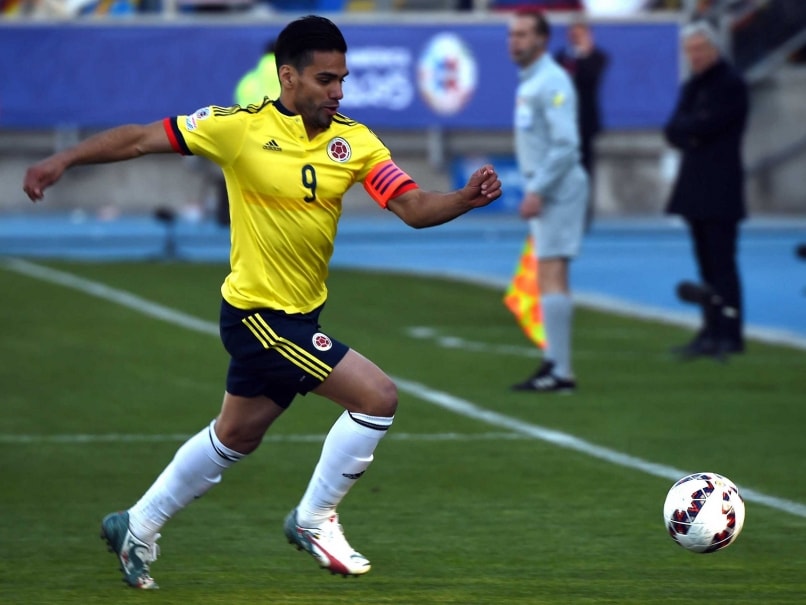 It is a matter of time before Falcao comes good: Mascherano© AFP
Vina del Mar (Chile):

Seasoned Argentina defender Javier Mascherano says he is still convinced of striker Radamel Falcao's class but hopes the Colombian does not find his touch and form when the two football sides meet in the Copa America quarter-final. (Carlos Tevez Heading Back to Boca)

"It is a matter of time (before Falcao comes good). I have no doubt that at some point, the best Falcao will show. I hope that this won't happen (on Friday)," Argentina vice-captain Mascherano was quoted as saying by goal.com ahead of their clash. (Messi Asked for On-Field Selfie by Opponent)

Falcao failed to find his feet on loan at Manchester United last season, but Mascherano insists that the 29-year-old will regain his form that he showed before bowing out with a serious knee injury sustained in early 2014.

The burly striker also missed out on the FIFA World Cup last year due to the injury and since then he has not recuperated fully as suggested by his low-key outings in the ongoing tournament. (Maradona Confirms Intentions of Contesting FIFA Presidency)

"Obviously, he is a player with a a very important role. He is still missing some continuity after a very serious injury. He tried his best to be able to play the World Cup, but he could not.

"After this, the most important thing is to play a lot of minutes and, for different circumstances. He could not do that at his club even though Falcao has demonstrated that he is one of the best you can find at a worldwide level," Mascherano said.

Comments
Topics mentioned in this article
Argentina Colombia Javier Mascherano Radamel Falcao Football
Get the latest updates on India vs Australia Series, check out the India vs Australia Schedule for 2020-21 and Ind vs Aus live score . Like us on Facebook or follow us on Twitter for more sports updates. You can also download the NDTV Cricket app for Android or iOS.