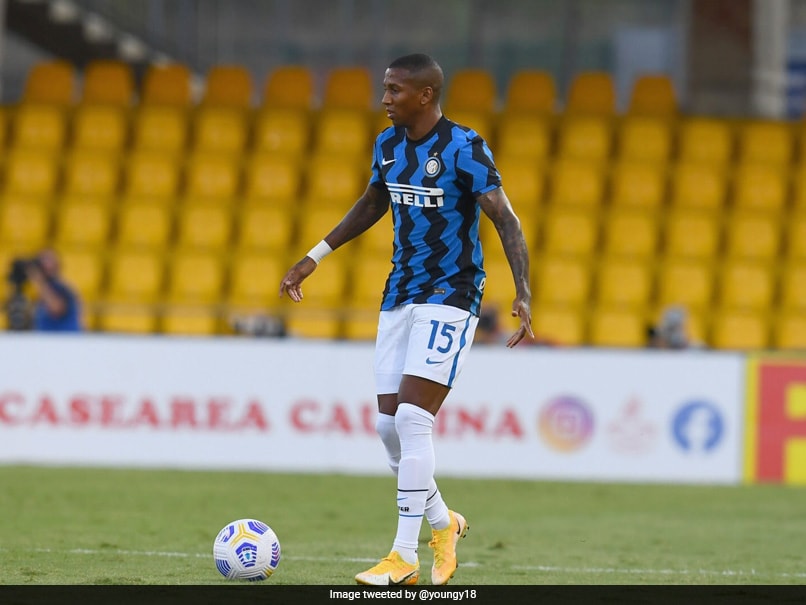 AC Milan are second in Serie A after winning all three of their games, with Inter Milan fourth after two wins and a draw.

Inter Milan Football
Get the latest updates on IPL Auction 2023 and check out  IPL 2023 and Live Cricket Score. Like us on Facebook or follow us on Twitter for more sports updates. You can also download the NDTV Cricket app for Android or iOS.