Brandon Fernandes, who has been representing FC Goa since 2017, has so far made 85 appearances (69 in ISL) for them across all competitions in the past five seasons. 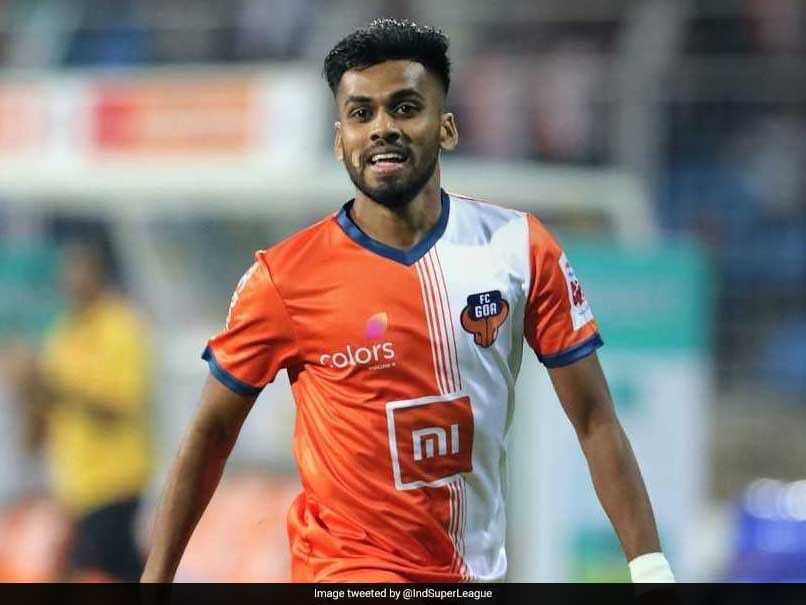 One of FC Goa's longest serving footballers, Brandon Fernandes, has been named captain of the side for the upcoming season of the Indian Super League (ISL). The 27-year-old midfielder will head a four-member captaincy group that comprises Seriton Fernandes, Glan Martins, and Marc Valiente. Brandon, who has been representing the Gaurs since 2017, has so far made 85 appearances (69 in ISL) for them across all competitions in the past five seasons. The Margao lad also leads the league in assists accounted by an Indian with 19 in addition to his five strikes.

"It's an honour to lead my home Club in ISL. Additionally, it's also a privilege that I have the trust of my teammates. I enjoyed the responsibilities I had as part of the captaincy group last season. And now, I'm looking forward to the challenges as we head into the new season," Brandon said on his appointment as captain.

Brandon helped FC Goa to their first silverware in the Super Cup in 2019 and followed that up with significant contributions enroute to helping FC Goa to the ISL League Winners' Shield in 2019-20 and the Durand Cup in 2021.

He was also an integral part of the side that became the first-ever team to represent India in the AFC Champions League last year, finishing the campaign with two assists.

Sponsored by Vuukle
Comments
Topics mentioned in this article
Football

FC Goa
Get the latest updates on Fifa Worldcup 2022 and check out  Fifa World Cup Schedule, Stats and Live Cricket Score. Like us on Facebook or follow us on Twitter for more sports updates. You can also download the NDTV Cricket app for Android or iOS.