Anwar Ali said he is a highly-rated footballer and has represented India at the FIFA U-17 World Cup. 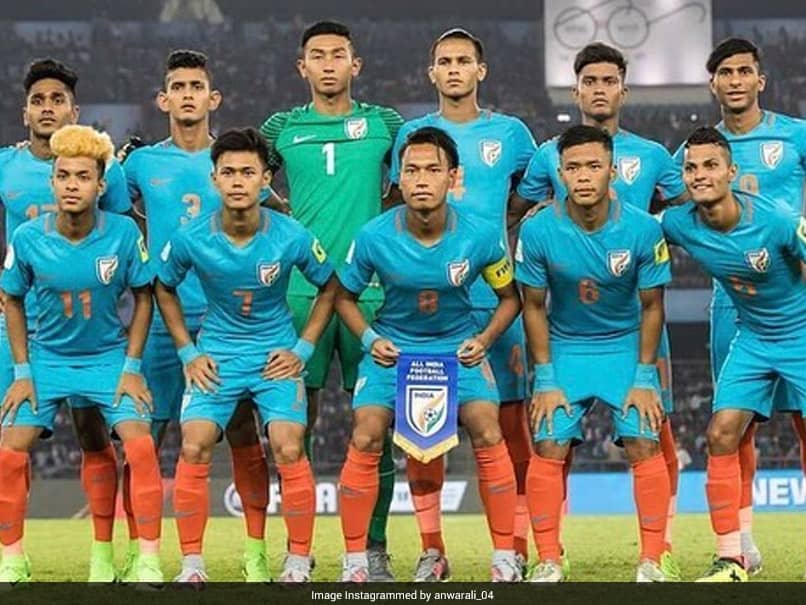 A "brilliant" footballer who has represented India in international tournaments approached the Delhi High Court on Thursday challenging the All India Football Federation (AIFF) decision to bar him from practicing with his club because of a rare heart condition. Anwar Ali's counsel told Justice Navin Chawla that he comes from a very poor background and if he is not allowed to participate in the training, the 20-year old boy would not be able to play and earn. Ali said he is a highly rated footballer who has represented the country at the U-15, U-17 and U-19 level internationally and he was part of India's squad at the FIFA under 17 World Cup where he started all matches as the main centre back of the team.

Advocate Amitabh Tewari and Abhimanyu Tewari, appearing for Ali, submitted that he has challenged a September 7 letter written by AIFF to Mohammedan Sporting Club of Kolkata directing it to not allow Ali to train with the team, thereby violating his fundamental right to earn his livelihood and practice his profession due to the diagnosis of a congenital heart condition called Apicial HypercardioMyopathy (HCM).

Advocate Premtosh Mishra, representing the AIFF, said there was no doubt that Ali was a brilliant player and has played for the country and they were in a difficult situation because if he is allowed to play, the risk to his life will increase.

He said Ali was examined by various doctors and after going through the opinion of the medical experts, a prima facie view has been taken not to allow him to play but the inquiry is still pending and this is not a final decision.

The counsel submitted that Ali can appear before All India Football Federation Sports Medical Committee, a standing committee of AIFF, and produce experts opinion and videos on his medical condition and the meeting shall convene in next 10 days and an intimation will be given to him.

To this, Tewari said while the medical committee of AIFF is considering the case, Ali be allowed to re-join the team till then so that if the decision is taken in his favour, he is able to play.

The high court, however, said this request be considered by the club itself keeping in view the facts of the case.

The court listed the matter for October 20 for further hearing.

Ali was diagnosed with the heart condition last year while he was with the Indian Super League side Mumbai City FC last year.

Ali, in his plea, claimed that the letter is without any basis and illegal as on the one hand the AIFF has stated that the issue is pending and on the other hand, it has directed the club to not allow Ali to train.

The petition said the AIFF's letter is without jurisdiction and dehors any power to the authorities to issue the same.

It said Ali was also aggrieved by the illegal exercise of power by the committee which has taken cognisance of the medical issues being faced by the player without any authority or jurisdiction to do so.

The current proceedings pending before the committee are completely without jurisdiction, arbitrary, whimsical, malicious and in complete violation of principles of natural justice, it said.

The plea has challenged the letter and the proceedings pending before the committee saying it has been done in a bid to take away the right to earn his livelihood in a complete opaque, whimsical and arbitrary manner without following any rules, regulations or due procedure.

"Due to the baseless and illegal proceedings and the impugned letter, the petitioner (Ali) has not been allowed to play or train with the club and furthermore he is still not registered with the respondents in order to play the official tournaments," the petition said.