Indian Firm to Build Venue For 2022 World Cup in Qatar

Larsen and Toubro along with local contractor Al Balagh, will build Al-Rayyan Stadium, a 40,000-seater venue to the west of the capital Doha 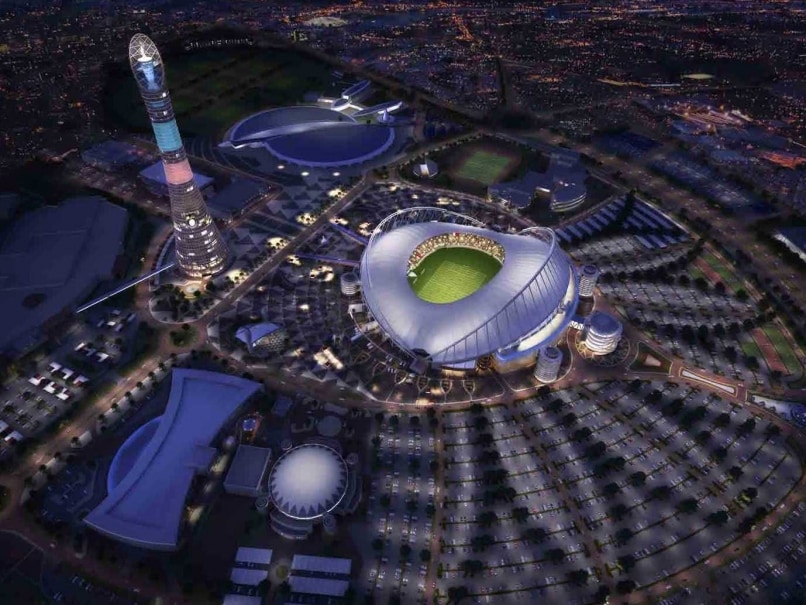 Indian engineering and construction giant, Larsen & Toubro, has won the country's first contract to build a venue for the 2022 World Cup in Qatar, organisers announced on Monday.

Along with local contractor, Al Balagh, Larsen & Toubro (L&T) will build Al-Rayyan Stadium, a 40,000-seater venue to the west of the capital Doha, Qatar's Supreme Committee for Delivery and Legacy announced.

The announcement comes a day after Prime Minister Narendra Modi wrapped up a two-day trip to Qatar, and after the two governments signed seven agreements covering areas including investment.

Jens Huckfeldt, L&T's chief executive in Qatar, said securing the multi-million dollar contract was "a matter of intense pride for us".

Al-Rayyan will be used for matches up to the quarter-finals stage in 2022.

Qatar is spending as much as USD10 billion on World Cup stadium construction, Hassan al-Thawadi, head of the Supreme Committee, said last month.

Organisers have estimated the total cost of hosting the tournament at USD30 billion.