India To Start Preparations For Under-23 AFC Championship

India will start preparation for the qualifying round matches, under coach Derrick Pereira in Goa from March 2. 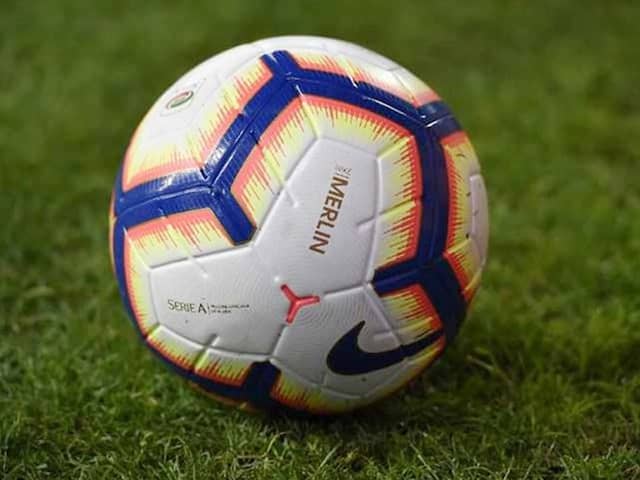 India is in Group F along with Uzbekistan, Tajikistan and Pakistan.© AFP

India U-23 men's football team have never qualified for the U-23 AFC championship since its inception in 2014, will start preparation for the qualifying round matches, under coach Derrick Pereira in Goa from March 2. India, which have qualified for the men's AFC Asian Cup championship four times but failed to qualify for this biennial international age-restricted football championship, organised by the AFC, will be one of the 44 teams that have entered the competition. These teams are divided into two zones -- West Zone (Groups A-F) and East Zone (Groups G-K) with 24 and 20 teams, respectively.

From the outset, it seems India is well placed in the group, but then India have never been able to beat Uzbekistan and also lost its last two matches against Tajikistan. As far as Pakistan is concerned, it will also be a tough match considering the prevalent relations between the two countries.

In an interview to the AIFF website, Pereira said, "It is an honour to be associated to with the national team. I know most players and have seen them in action. But we need to find the right combination to perform and achieve the desired results.".