Head coach of the Indian football team Igor Stimac implored his players to play fearless football against UAE and Oman in friendlies ahead of World Cup qualifier. 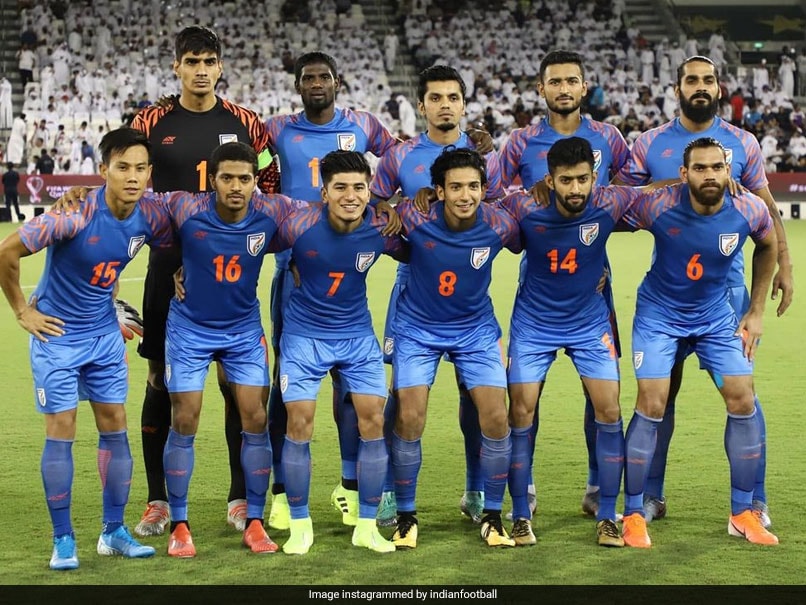 His squad packed with youngsters, India head coach Igor Stimac wants his players to play fearless football when the team faces more fancied Oman and United Arab Emirates in the international friendlies next week. India play Oman and UAE in Dubai on March 25 and 29 respectively -- their first matches after more than a year due to the COVID-19 pandemic -- as part of preparations for the joint qualifying round matches for 2022 FIFA World Cup and 2023 Asian Cup. "We need to come to the pitch without any fear, we need to try to make our transitions properly, and we need to try and enjoy the possession that we have. That's what I want to ask of my players," Stimac told AIFF TV.

"As part of our footballing philosophy, we do not look for easy opponents. We can improve only by playing against better sides. Immediately after we found out (that the World Cup Qualifiers were postponed to June), we were able to confirm two friendlies against Oman and UAE."

Stimac said the selection of the 27-man squad was based on a number of criteria, including the Indian Super League form, past performances for the national team and overall experience.

"A conglomeration of different factors (went into deciding the squad). Most of the players made it to the squad on merit. But there are a few who have also proved themselves on the international stage. A few poor performances should not erase them from the squad," said Croatian.

He painted a bright future for Indian football.

"It's a long process, and we are preparing to play and win against the best," he said.

"We are trying to build on the U-17s and develop their knowledge. Football promotion has grown leaps and bounds in India. Soon, football will take over as the number one sport here."

While the Blue Tigers are set for their return to international football after the pandemic, they will be without their captain and talismanic striker Sunil Chhetri, who has himself tested positive for COVID-19.

Stimac heaped praises on Chhetri, stating that his presence motivates youngsters because not many players of his age can continue performing at such a high level.

"When you watch Sunil this season, you can see that he has improved, even though Bengaluru FC did not play as well. His individual numbers show that," said Stimac.

"It is important for youngsters to develop that knowledge when they are with him. I hope he stays motivated, because there's still space left to improve, and there's a lot left in him."

India Football
Get the latest updates on India vs South Africa and check out  Schedule, Results and Live Score. Like us on Facebook or follow us on Twitter for more sports updates. You can also download the NDTV Cricket app for Android or iOS.