Real Kashmir FC will play their season's first I-League home match against defending champions Chennai City FC on December 26, the first big sporting event in the valley since it became a union territory. 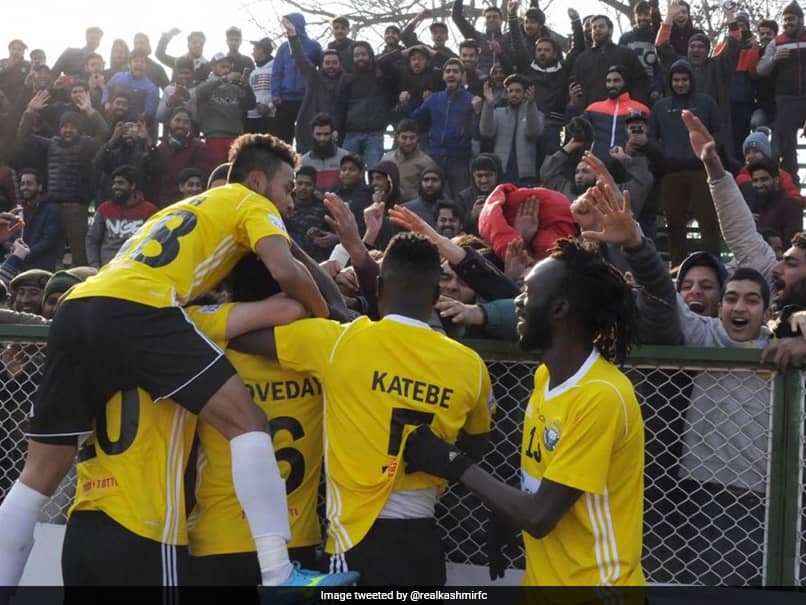 Real Kashmir FC will play their season's first I-League home match against defending champions Chennai City FC on December 26, the first big sporting event in the valley since it became a union territory. The abrogation of Article 370 and the ensuing lockdown in the valley had raised security concerns, but Real Kashmir have made elaborate arrangements since then, allaying the fears of the visiting teams. "We are looking forward to hosting the defending champions in front of the home crowd. We have done our bit by tying all the loose ends and I am sure the match will be a treat to the football lovers in the valley," said RKFC vice-president Samarth Chattoo.

"I am sure that we expect a huge crowd as the people in the valley are very warm to receive guests," Samarth added. This is the first match for which the newly formed UT administration are selling tickets.

Formed in 2016 after the massive floods in the state, Real Kashmir FC had managed to make the football community in the country sit up and take notice, winning the I-League 2nd Division in only its second year of existence and earning promotion to the top flight.

Then, continuing the dream run, they exceeded expectations by finishing third in their maiden season in top-flight.

Coach David Roberston's men will hope for another impressive season in the I-League.