Former India midfielder M Prasannan died in Mumbai and the AIFF paid tribute to him. 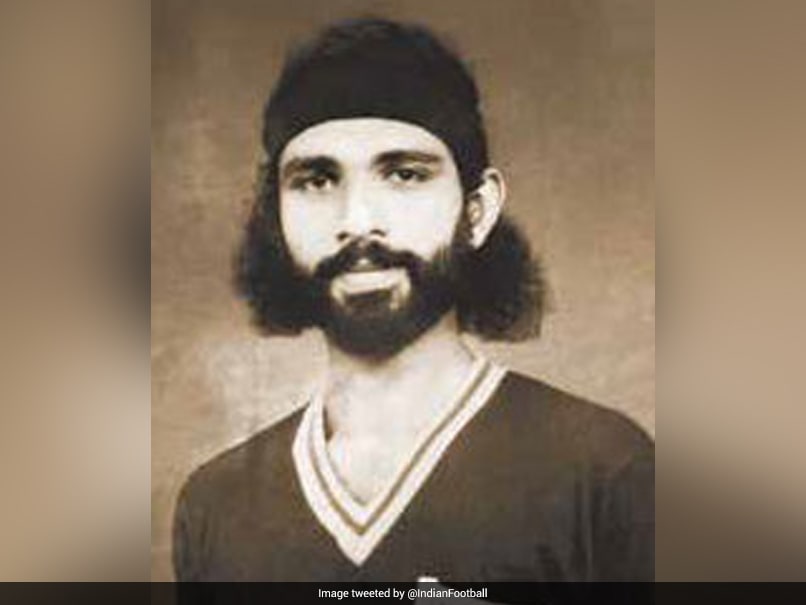 The All India Football Federation (AIFF) on Thursday condoled the demise of former Indian national team midfielder M Prasannan, who died earlier in Mumbai. Prasannan made his debut against the erstwhile Republic of (South) Vietnam on August 9, 1973, in the Merdeka Cup, in Kuala Lumpur. He went on to play two internationals for India, and scored in both of them. AIFF President Praful Patel said, "It is devastating to hear that Mr. Prasannan is no more. His contribution to Indian Football can never be forgotten. I share the grief."

AIFF General Secretary Kushal Das said, "Prasannan was a very talented midfielder who played with repute at the international and domestic level. My condolences to his family. We pray for his soul to rest in peace."

On the domestic level, Prasannan represented Goa and Maharashtra in the Santosh Trophy. He had also played for Dempo SC in club competitions winning the 1971 Goa League with the club.

In April this year, former India football team winger Pronab Ganguly passed away. Ganguly had made his debut for the Blue Tigers in the 1969 Merdeka Cup against Burma in Kuala Lumpur, on November 2.

On the domestic front, Pronab Ganguly was a two-time Santosh Trophy winner with Bengal (1969 and 1971), having netted eight goals for his state.

India Football
Get the latest updates on IPL 2021, check out the IPL 2021 Schedule and Indian Premier League Live Score . Like us on Facebook or follow us on Twitter for more sports updates. You can also download the NDTV Cricket app for Android or iOS.