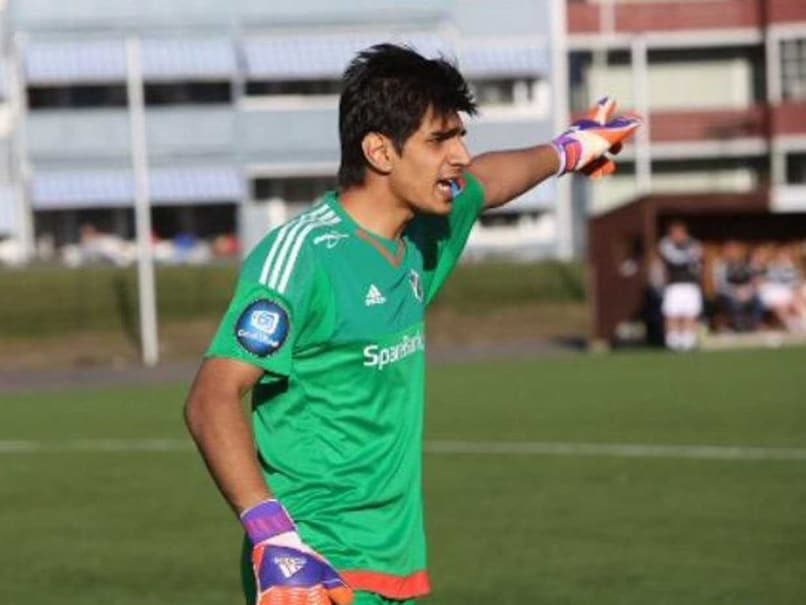 Gurpreet Singh Sandhu joined an exclusive Indian club of footballers to play in an European league. The 23-year-old made his debut for Norwegian club Stabaek against Runar in Tippeligaen league on Wednesday night.

Sandhu, who kept a clean sheet to help Stabaek thrash Runar 6-0, said his patience paid off. He joined the club in August last year.

"I'm really proud and happy that it happened. I was waiting for the chance -- the team won, that's the main thing and (I got) a clean sheet and I thank the team for that," Sandhu told the club's website.

"I'm the only Indian player to play for a top division club in Europe so... I'm lucky," he said. He has played for top I-League clubs East Bengal and Pailan Arrows.

"Happy to get a clean sheet on my debut for @Stabaek tonight - thanks coach!," tweeted Sandhu.

Happy to get a clean sheet on my debut for @Stabaek tonight - thanks coach! #HitForSix #ProudIndian