Francesca Gattuso, who worked for many years as a scretary at AC Milan, was suffering from a rare illness and was in intensive care. 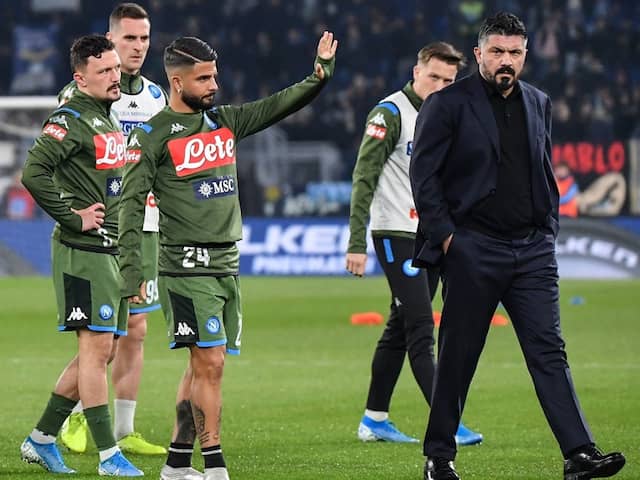 Napoli coach Gennaro Gattuso's sister Francesca has died at the age of 37 after four months in the hospital, the Serie A club and AC Milan -where she worked - said on Tuesday. Francesca Gattuso, who worked for many years as a secretary at AC Milan, died at Busto Arsizio, 40km north of the city. She suffered from a rare illness and underwent the last in a series of operations in early February. Francesca Gattuso had been in intensive care since.

"Francesca Gattuso faced her illness with the same strength and energy she brought to Milanello and AC Milan every day," AC Milan said in a statement.

"Rino (Gennaro Gattuso), the immense pain you and your family are feeling is also ours. Rest in peace, dear Francesca."

Napoli said: "All of SSC Napoli strongly embrace Rino Gattuso and share in his immense pain. We are all close to you in heart dear Rino."

"The Gattuso family will always be in AC Milan's heart," the team added.

"Rino had passed his passion for Milanello on to Francesca and she always embraced and cherished the Rossoneri values."

Napoli are sixth in the table with Serie A set to resume on June 20 after a three-month coronavirus suspension.