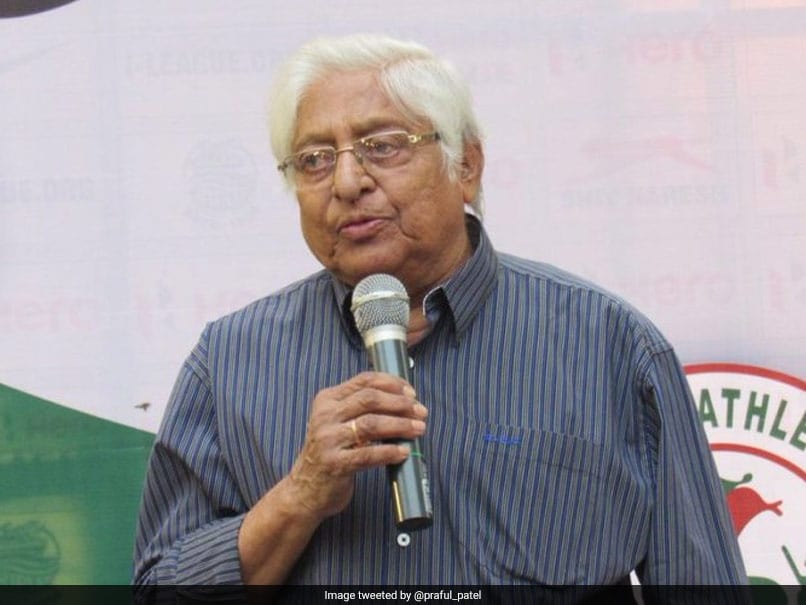 Chuni Goswami was a Padmashree and Arjuna awardee.© Twitter

Legendary Indian footballer Chuni Goswami, who captained the 1962 Asian Games gold-winning team, died at the age of 82 after suffering a cardiac arrest on Thursday. He was also a first-class cricketer. Goswami represented India in 50 matches. He was a Padmashree and Arjuna awardee. "He suffered a cardiac arrest and died in the hospital at around 5pm," a family source told news agency PTI. Goswami, who played for India from 1956 to 1964, was suffering from underlying ailments, including sugar, prostrate and nerve problems.

Goswami played his club football for Mohun Bagan. He started playing for the Kolkata-based team in 1954 and played till 1968.

"A true great of Indian sport, Subimal 'Chuni' Goswami is no more. A Legend and an inspiration. Our prayers," Bengaluru FC posted on their official Twitter handle.

He was also a fine cricketer. Playing as an all-rounder, he represented West Bengal in 46 first-class matches from 1962 and 1973, leading the team to the Ranji Trophy final in the 1971-72 season. .

He is survived by his wife Basanti and son Sudipto.