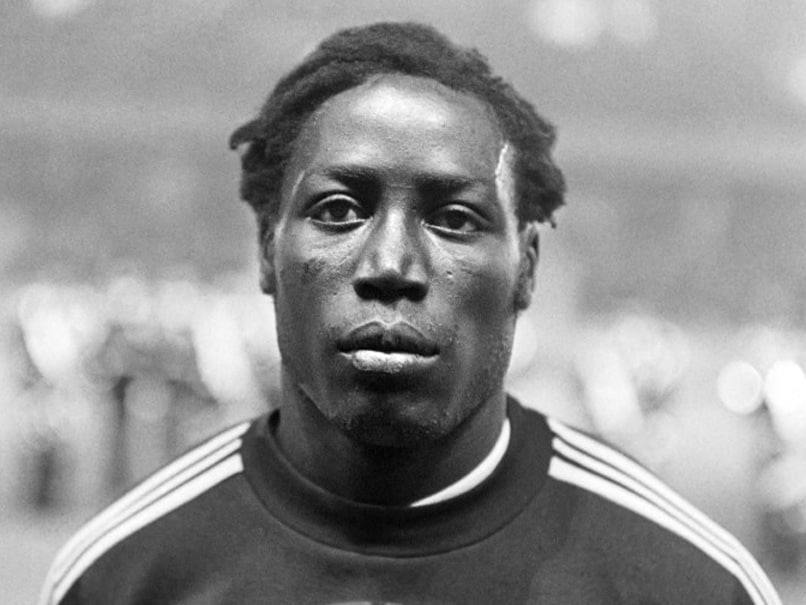 Former France defender Jean-Pierre Adams has died aged 73 after almost 40 years in a coma, his former club Nimes announced on Monday. Adams, who made 22 international appearances in the 1970s, slipped into a coma after a mistake by the anaesthetist during routine knee surgery in 1982. The anaesthetist had to take responsibility for eight patients that day -- many of the staff at the hospital were on strike -- and left a trainee to keep an eye on Adams.

"I was not up to the task I was entrusted with," commented the trainee later.

His widow Bernadette cared for him for the remainder of his life following his discharge from hospital 15 months after the operation.

"Jean-Pierre feels, smells, hears, jumps when a dog barks. But he cannot see," Bernadette said in 2007.

Bernadette, who had two sons with Adams, told the BBC in 2016 that despite the sentences handed to the anaesthetist and the trainee, the hospital in Lyon had never apologised.

Born in Dakar in 1948, Adams was one of the first men born in West Africa to play for France.

His centre-back partnership with Marius Tresor for France was nicknamed "the black guard" by then French national coach Stefan Kovacs.

"We learned this morning of the death of Jean-Pierre Adams," Nimes wrote on Twitter, extending their "sincere condolences to his family".

Nice tweeted their condolences and said they would pay homage to him before their next Ligue 1 home match with Monaco on September 19.

PSG also tweeted a tribute to "one of its glorious old players" saluting his "joie de vivre" and his charisma.

France Football
Get the latest updates on IND vs NZ 2021, check out the Schedule and Live Score . Like us on Facebook or follow us on Twitter for more sports updates. You can also download the NDTV Cricket app for Android or iOS.