When An English Footballer Woke Up From Coma Speaking Fluent French 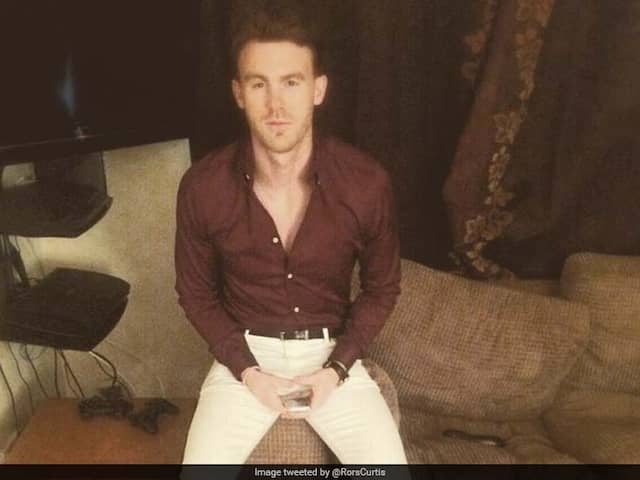 Rory Curtis was 22 years old when an accident in 2014 left him in a coma. When he woke up from his coma, he was speaking in fluent French and had lost 12 years of his life in his head. "Hearing that, my dad did his research," Curtis told BBC while talking about the crash that left him in a coma for six days. "The Curtis family originates from Normandy, but that was in the 1800s. If you look on YouTube and type my name in, there are a lot of conspiracy theories, thinking the brain can hold on to knowledge of generations. Crazy."

Curtis had studied French when he was in school, but he had forgotten the language as he grew older.

However, his new tongue only lasted the initial conversation after recovering from the coma. His ability to speak French quickly vanished, BBC reported.

The accident happened in August, 2014 when his Transit van bore the brunt of a six-car pile-up.

It took firefighters 40 minutes to free Curtis from the wreckage.

He had to be put into an induced coma at the scene due to his severe injuries and airlifted to a hospital in Birmingham. He remained comatose for six days. His family were told that it was unlikely he'd ever walk or talk properly again.

Upon recovery from his coma, Curtis was also convinced that he was a 10-year-old again. He even enquired about his family dog to his mother, who had to inform him that the dog had died years ago.

"The second she said that, I put two and two together," Curtis remembers. "I was thinking, 'Oh, yeah. What am I on about?' And then I would think I was 12. It was tying the knots together in my brain, in my memory."

Rory Curtis had played for Walsall's academy, with Manchester United retaining an option to call him up. He had shown promise as a young striker, but injuries and illness led to a decline and early end to his footballing career.

He currently runs his own salon.

Manchester United Walsall
Get the latest Cricket news, check out the India cricket schedule, Cricket live score . Like us on Facebook or follow us on Twitter for more sports updates. You can also download the NDTV Cricket app for Android or iOS.
Advertisement