Football Clubs Broke The Bank For These Five Players

The craziest time of the footballing calendar has come to an end with clubs spending unprecedented amount of money before the Summer Transfer Window ended late on Wednesday night. 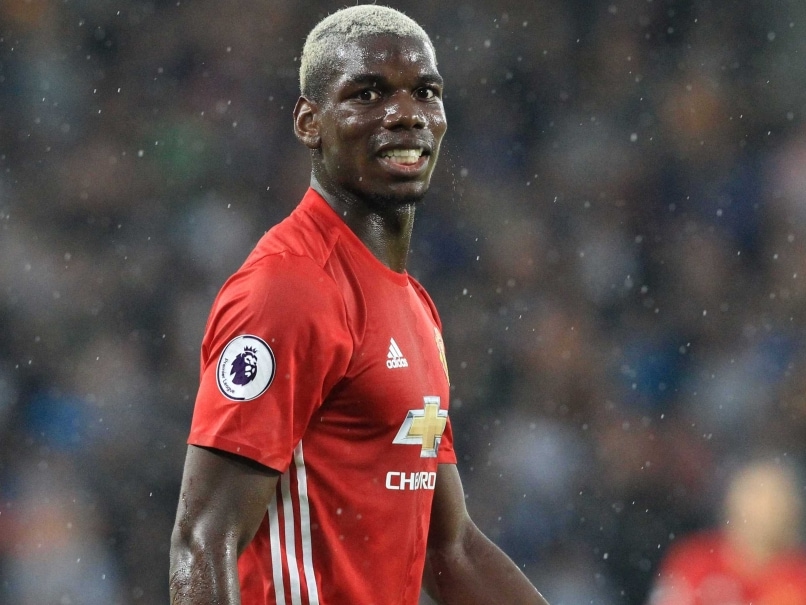 For the first time in the history of football, the cumulative amount of money spent by the British clubs broke one billion mark and ended at 1.29 Billion Euros or an eye watering Rs 9617 crore. Here are the five biggest transfers from the European football market.

Paul Pogba's world-record breaking transfer was not only the most expensive but also the most tweeted one during the summer window. The prodigal son returned to Manchester United after four trophy laden campaigns with Italian champions Juventus for a British record fee of 105 million euros, which is Rs 782 crores. During his four year spell at the club from Turin, Pogba won two Italian super cups, two Italian cups and four Serie-A titles.

Gonzalo Higuain's transfer from Napoli to Juventus for 90 million euros or Rs 671 crores turned out to be an Italian Transfer record. It sparked an outrage amongst fans from the south of Italy. The Italian media in fact branded Higuain as not only over-priced but also over-weight. Many gave him the nickname - Piguain! Higuain had won 1 Italian Cup & 1 Italian Super Cup for Napoli

Defending Premier League Champions Leicester city lost one of their most prized assets in N'Golo Kante when Chelsea decided to pay 35.8 million euros or Rs 266 crores for his services. The 25-year-old defensive midfielder from France turned down the chance to play Champions League football by joining Antonio Conte's side. A move that is being called a masterstroke by the Blues as they eye their 6th EPL title.

Mats Hummels decided to move back to his boyhood club Bayern Munich after spending 8 years with Borussia Dortmund. Hummels won 2 German Super cups, 1 German cup and 2 Bundesliga titles with Dortmund. Bayern had to pay 35 million euros or Rs 260 crores to buy back a player they let go of for just 4 million euros

Comments
Topics mentioned in this article
Paul Pogba Ilkay Gundogan N'Golo Kante Mats Hummels Manchester United Juventus Borussia Dortmund Chelsea Football
Get the latest updates on IPL 2021, check out the IPL 2021 Schedule and Indian Premier League Live Score . Like us on Facebook or follow us on Twitter for more sports updates. You can also download the NDTV Cricket app for Android or iOS.