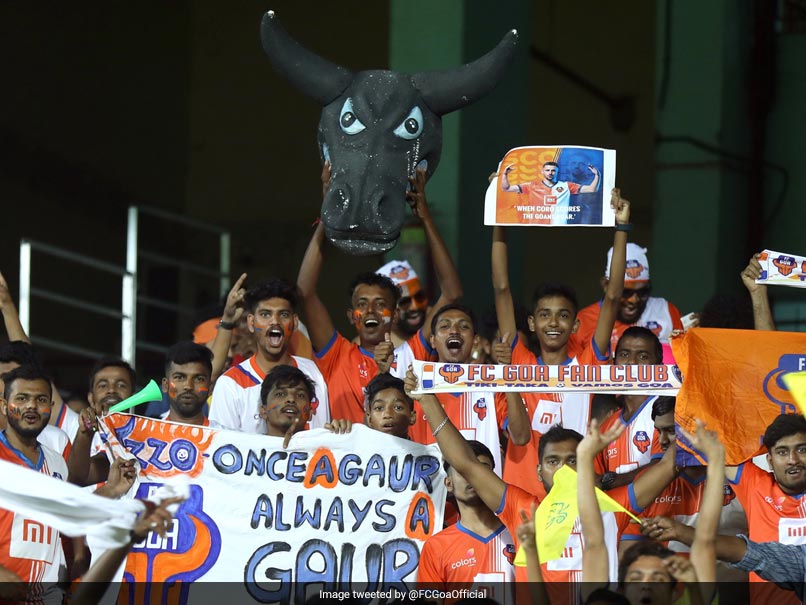 "Owing to the current situation, the Asian Football Confederation has been considerate enough to accommodate criteria exception and deadline extension requests made by AIFF throughout the licensing cycle of 2020-21 season. As a result of it, many criteria were exempted from fulfillment and the deadline too were extended multiple times, with the final deadline being November 9, 2020, for all 19 licence applicants of the 2020-21 season," it added.

Due to paucity of time along with the number of licensing reports up for evaluation and owing to the league schedule of the ISL, the Club Licensing Committee - First Instance Body have delivered their decision for ISL clubs only for now. The decision on the club licensing application of 8 I-League clubs will be taken soon.

Bengaluru FC Indian Super League Football
Get the latest updates on ICC T20 Worldcup 2022 and CWG 2022 check out the Schedule, Live Score and Medals Tally. Like us on Facebook or follow us on Twitter for more sports updates. You can also download the NDTV Cricket app for Android or iOS.