African players and nations have often had to deal with a lot of racist insults during matches. 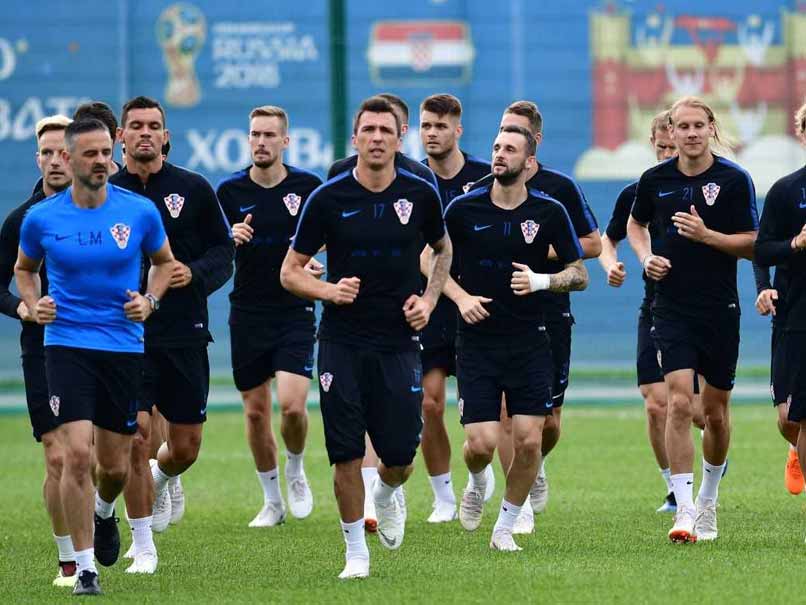 Croatia have had the better of their World Cup outing.© AFP

Croatia and Nigeria will be facing off in what promises to be a high-voltage contest between two physical teams. Croatia have had the better of their World Cup outing, having made the semi-finals before while the Africans are always a very strong side physically but don't have too many results to speak of. The clash in the Russian enclave of Kaliningrad on Saturday in their opening Group D match that may prove a test of the organisers' anti-racism drive.

It is 20 years since Croatia surged to the final four at France '98 with a resounding quarter-final win over favourites Germany, and fans will be buoyed by a squad brimming with attacking talent.

Nigeria, long one of African football's underachievers, boast several players with English Premier League pedigree, and will hope they can secure only their second win in their last 12 World Cup matches.

The stage for Saturday's clash is Kaliningrad, a thickly forested outpost of Russia wedged between Poland and Lithuania on the Baltic Sea -- a potentially challenging location for some fans to reach.

Saturday will also prove a crucial test for FIFA's anti-discrimination drive, with tension running high in the build-up to the tournament over a spate of recent incidents.

Russia's football federation was last month slapped with a 25,000-euro fine after racist chants from supporters during a friendly against France.

FIFA has instituted a three-strikes policy against any racist abuse from fans across the tournament, threatening to abandon matches if supporters ignore a stadium speaker announcement and then a pause in play.

Nigeria's Dutch-born defender Will Troost-Ekong told Britain's The Guardian newspaper last month that the players would react as one to any abuse.

The Balkan nation lost 2-0 to Brazil in a friendly in the run-up to the tournament that marked Neymar's return to international football, before a come-from-behind 2-1 win over Senegal on June 9.

Nigeria lost 2-1 to England at Wembley and fell to a turgid 1-0 defeat by the Czech Republic to leave their German coach Gernot Rohr plenty of selection headaches, particularly in attack.

The Super Eagles are this World Cup's youngest squad, and several Premier League regulars, including Arsenal's Alex Iwobi, Leicester's Wilfried Ndidi and Victor Moses of Chelsea will be crucial.

Ndidi is one of three Leicester City players in the squad.

Both sides will be keen to get off to a winning start in Russia to give themselves the best chance of exiting a tough Group D that includes Iceland -- who topped Croatia's qualifying group -- and two-time winners Argentina.

Nigeria Croatia vs Nigeria, Match 8 Football
Get the latest updates on India vs South Africa and check out  Schedule, Results and Live Score. Like us on Facebook or follow us on Twitter for more sports updates. You can also download the NDTV Cricket app for Android or iOS.