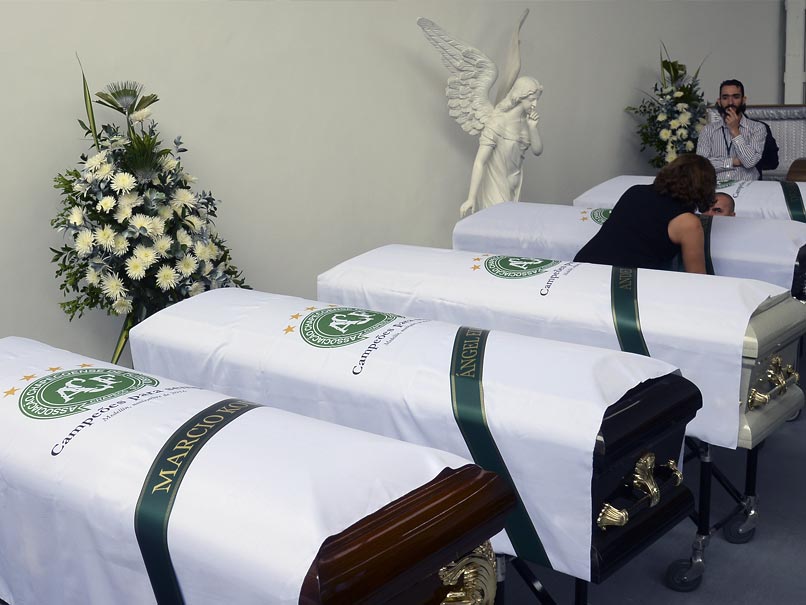 FIFA President Gianni Infantino on Friday postponed a trip to Australia so he can attend funeral services for the footballers killed in a plane crash in the Colombian mountains.

The global football chief had been due in Sydney on Monday after attending the under-20 Women's World Cup final in Papua New Guinea, but called it off.

"FIFA President Gianni Infantino has postponed his visit to Australia... so that he can attend funeral services in Brazil for those lost in this week's Colombian plane crash," FIFA said in statement.

Seventy-one of those on board died, including most of the team and 20 journalists travelling with them. Six people miraculously survived.