In case of a draw, FA Cup matches will be decided on the day instead of a replay being played next season. 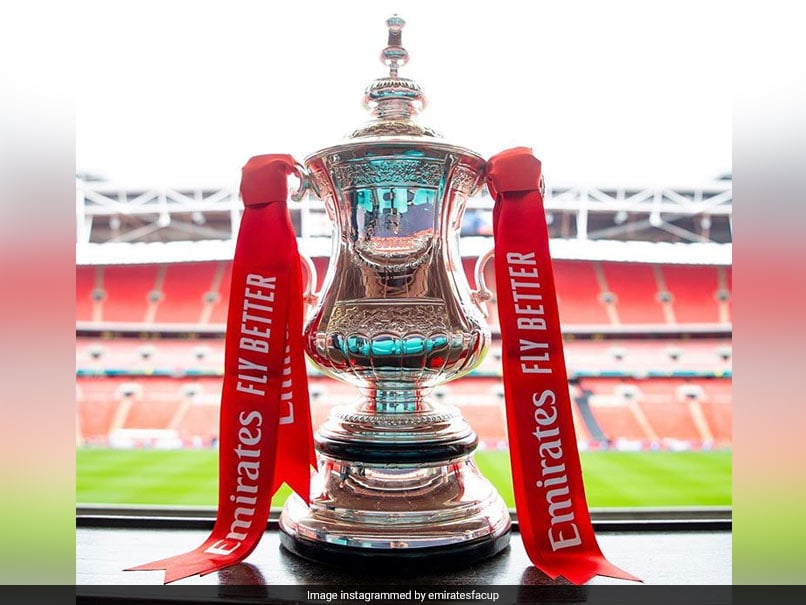 Significant changes have been announced for the FA Cup and the league cup.© Instagram

FA Cup replays will be scrapped for the 2020-21 season in a bid to ease the strain on clubs during the coronavirus pandemic, the Football Assocation announced on Thursday. With a shortened season starting a month later than usual in September there is more pressure on an already hectic calendar. The FA has taken the decision that all ties in the FA Cup will be decided on the day rather than allowing for the usual replay. "In order to assist in easing pressure on the football schedule, there will be no replays for the 2020-21 season," the FA said in a statement.

"After two seasons of record levels of prize funds, the Emirates FA Cup prize fund has returned back in line with 2017-18 levels due to the financial impact of the Covid-19 pandemic."

Significant changes have also been made by the English Football League to the League Cup in a bid to help teams cope with the schedule.

The first four rounds will be compressed into consecutive weeks in September, with the fifth round held the week before Christmas to avoid clashes with the Champions League.

The two-legged semi-finals, often criticised by managers, will now be played on January 5 or 6, with the club drawn first benefiting from home advantage.

Premier League clubs will enter the competition in either round two, or round three for sides with European commitments.