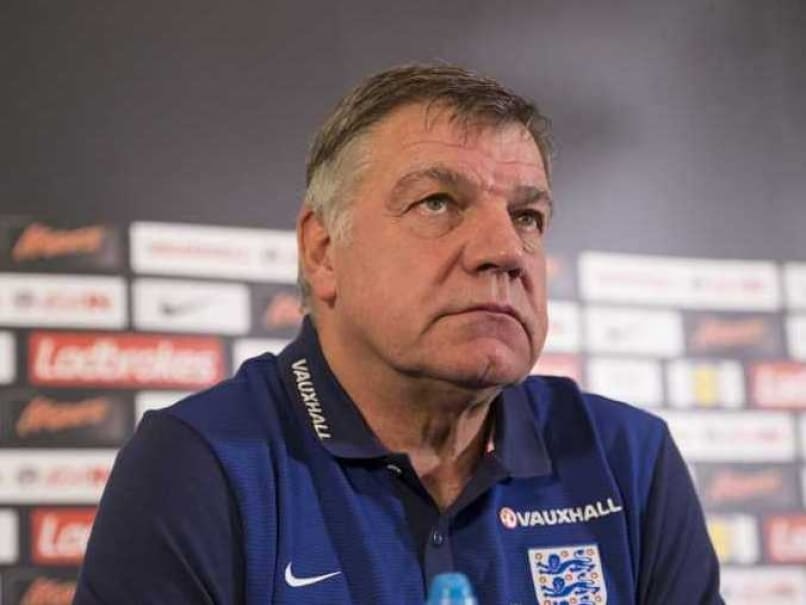 Sam Allardyce has kept his faith with Wayne Rooney as the skipper of the England team.© AFP

Allardyce replaced Roy Hodgson in the aftermath of England's woeful last 16 defeat against minnows Iceland at Euro 2016 and he has decided to start his spell in charge by leaving out Tottenham midfielder Alli, Liverpool striker Sturridge and Manchester United defender Smalling.

Alli started three of England's four matches at the Euros, while Sturridge and Smalling also contributed to a lacklustre tournament from Hodgson's team.

Although that trio have been axed by former Sunderland boss Allardyce, he has still kept faith with eight of the team humiliated by the 2-1 loss against Iceland in Nice.

Joe Hart, who joined Torino on loan after slipping to third in the pecking order at Manchester City, remains in goal despite his lack of action this season because Fraser Forster's arm injury leaves him as the only established goalkeeper.

With Smalling out of the United team at present Allardyce has settled on a defensive pairing of Gary Cahill and John Stones, the latter back in favour having not played a minute in France.

Liverpool's Jordan Henderson is due to return in midfield alongside Eric Dier, with Adam Lallana restored in a rejigged forward line.

Allardyce had already stated his intention to use his captain, Rooney, in the same number 10 role he has been performing for Manchester United and that leaves no room for Tottenham playmaker Alli.

England look likely to begin with a 4-2-3-1 formation similar to United's, with Harry Kane leading the line.

He has yet to score for Tottenham this season but has done enough in training at St George's Park to convince Allardyce he should keep Sturridge and Jamie Vardy on the bench.

Comments
Topics mentioned in this article
Football England Chris Smalling Dele Alli Daniel Sturridge
Get the latest updates on ICC T20 Worldcup 2022 and CWG 2022 check out the Schedule, Live Score and Medals Tally. Like us on Facebook or follow us on Twitter for more sports updates. You can also download the NDTV Cricket app for Android or iOS.