Diego Maradona died of a heart attack on November 25. He was suffering from liver, kidney and cardiovascular disorders, but there were no signs of alcohol or narcotics consumption, according to his autopsy. 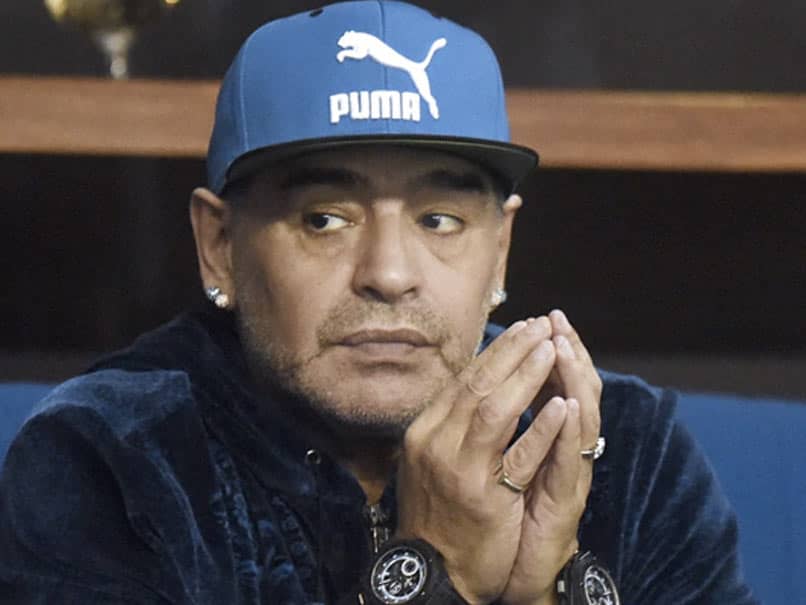 A psychologist and two nurses who helped care for football legend Diego Maradona before his death have been added to a widening involuntary manslaughter probe, a judicial source told local media Monday. Maradona died of a heart attack outside Buenos Aires on November 25, weeks after undergoing brain surgery on a blood clot. His psychiatrist Agustina Cosachov and heart surgeon Leopoldo Luque are already under investigation, as they were treating Maradona before his death. The three people newly under investigation must appear before prosecutors this week, the judicial source told local media.

Investigators are trying to determine if any of the five people who had Maradona in their care were in any way negligent.

Maradona was suffering from liver, kidney and cardiovascular disorders, but there were no signs of alcohol or narcotics consumption, according to his autopsy.

Luque, the surgeon, in November responded to the launch of an investigation for involuntary manslaughter by saying he did "everything he could, up to the impossible" for an "unmanageable" patient.