David Luiz is a beneficiary of the Premier League's first billion-pound spend, and is back just two years after he became the world's most expensive defender with a 50 million pound move to Paris Saint-Germain 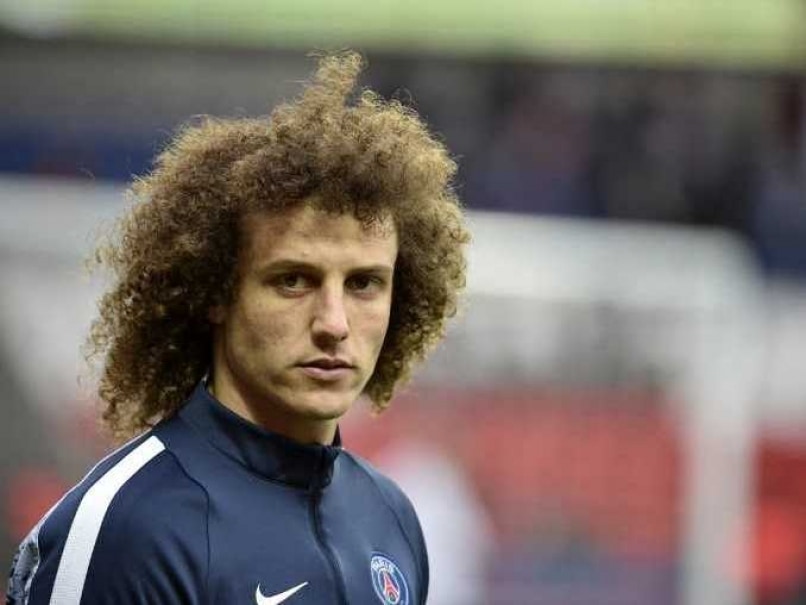 David Luiz made a surprise return to Chelsea on Wednesday as English Premier League clubs splashed out on the final day of a record-breaking, billion-pound mid-year transfer window.

Enriched by a new £5.14 billion domestic TV rights deal, 13 of the 20 Premier League clubs broke their transfer records during the two-month window, in a spree that put Europe's other top divisions in the shade.

"This is the world we are in in football," former Tottenham midfielder Jermaine Jenas told the BBC.

"There is that much money flying around since the TV deal that clubs can afford to break their transfer records. They have to keep up. The Premier League is where it is at, clubs have to spend money."

The big leagues of Italy, Spain, Germany and France spent far less. Italy's Serie A, the next biggest spender, parted with £595 million (700 million euros), according to industry website transfermarkt.com.

One beneficiary of the Premier League's first billion-pound spend was shaggy-haired Luiz, 29, who is back just two years after he became the world's most expensive defender with a 50 million pound move to PSG.

Luiz was tipped to lose his place to compatriot Marquinhos at PSG, and has returned to Stamford Bridge for a reported fee of around £34 million.

"I'm delighted to return to Chelsea," Luiz told the Chelsea website after signing a three-year contract on the last day of the two-month window.

"We had a fantastic story during my first time at the club and I want to help the team and (manager) Antonio Conte achieve a lot of success."

Sissoko, 27, looked poised to join Everton for much of the day, only for Tottenham to reportedly pip the Merseyside club with a late bid.

He signed a five-year contract and is thought to have cost Spurs around 30 million pounds.

Tottenham also signed France under-21 winger Georges-Kevin Nkoudou from Marseille for 11 million pounds, with Cameroon forward Clinton Njie going the other way on a season's loan.

At Manchester City, five players who have fallen out of favour under new manager Pep Guardiola left Eastlands on season-long loans.

Sunderland also broke their club record by signing 22-year-old Gabon midfielder Didier Ndong from French side Lorient for a confirmed fee of £16 million.

Burnley were another club to make the biggest purchase in their history, buying Irish midfielder Jeff Hendrick from Derby County for a reported £10 million.

Mario Balotelli's miserable spell at Liverpool is finally over after he joined French club Nice on a free transfer.

Arsenal's injury-prone England international midfielder Jack Wilshere, 24, was loaned to Bournemouth after slipping down the pecking order at the Emirates Stadium.

While there was a flurry of activity among English clubs, Europe's other major leagues saw a relatively quiet deadline day.

Espanyol, who are now under Chinese ownership, signed goalkeeper Diego Lopez on loan from AC Milan and secured a loan deal for Mexico defender Diego Reyes from Porto.

Comments
Topics mentioned in this article
David Luiz Paris SG Chelsea Moussa Sissoko Marcos Alonso Football
Get the latest updates on ICC T20 Worldcup 2022 and CWG 2022 check out the Schedule, Live Score and Medals Tally. Like us on Facebook or follow us on Twitter for more sports updates. You can also download the NDTV Cricket app for Android or iOS.