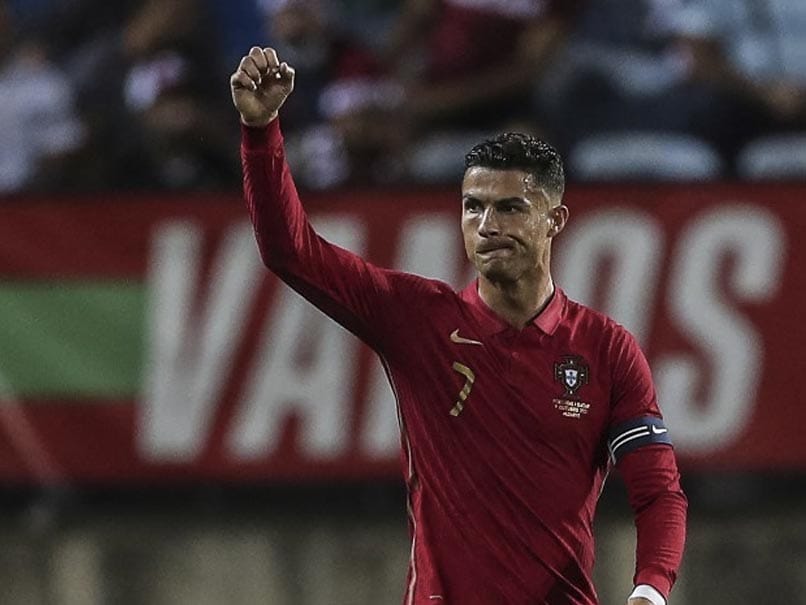 Cristiano Ronaldo became the most-capped international for a European nation in the game vs Qatar.© AFP

Cristiano Ronaldo marked a record 181st international appearance with a goal as Portugal defeated World Cup hosts Qatar 3-0 in a friendly game on Saturday. The Manchester United star surpassed Sergio Ramos, who has played for Spain 180 times, as the most-capped international for a European nation. Ronaldo opened the scoring in the 37th minute with Jose Fonte adding a second three minutes into the second half. RB Leipzig striker Andre Silva completed the scoring in the last minute of the game.

Portugal resume their World Cup qualifying campaign on Tuesday when they host Luxembourg.

They are currently second in Group A, a point behind Serbia but with a game in hand.