Cristiano Ronaldo said his relationship with former Manchester United boss Alex Ferguson played the key role in convincing him to return to the club. 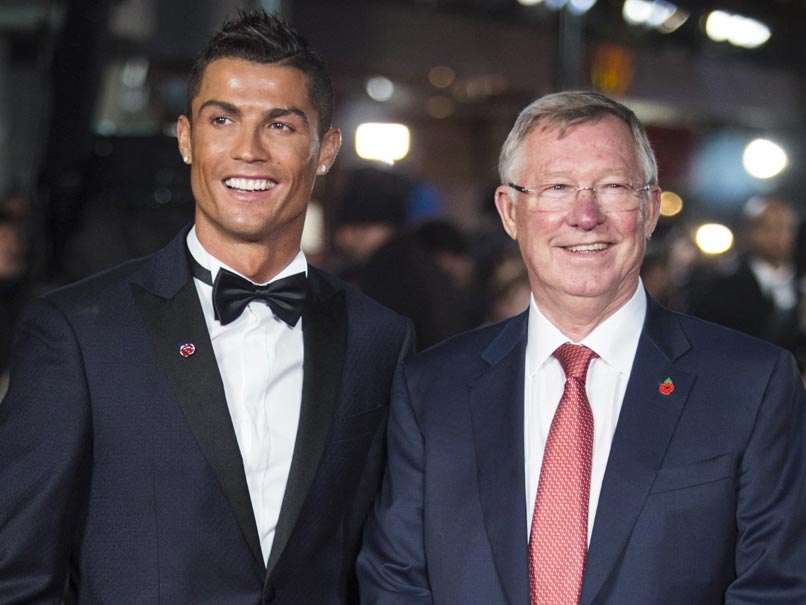 Cristiano Ronaldo revealed his relationship with former Manchester United manager Alex Ferguson played the key role in convincing the Portuguese to return to Old Trafford. Ferguson retired as boss of the Red Devils in 2013, four years after Ronaldo departed for Real Madrid in a then world record £80 million move. However, he remains a club ambassador and confidant of current United boss Ole Gunnar Solskjaer, who also played under Ferguson for many years. Ronaldo looked set for a return to England with Premier League champions Manchester City last week until Ferguson and a host of his former United teammates intervened to reportedly inform him that such a move risked his legacy at the club where he became a world star.

"For me, Sir Alex Ferguson is like a father in football for me," Ronaldo told the United website.

"He helped me a lot, he taught me many things, and in my opinion of course he had a big role because the relationship that we had, we keep in touch all the time, and he's an unbelievable person.

"I really like him a lot and he was the main key for me to be in the position that I am, that I signed for Manchester United."

During his first spell in Manchester, Ronaldo won the first of five Champions League and Ballon d'Or titles, as well as three Premier League winner's medals, scoring 118 goals in 292 games.

However, United's fortunes have declined since Ferguson's retirement.

The English giants have not won the Premier League since 2013 and their last Champions League triumph came when Ronaldo scored against Chelsea in the 2008 final.

Ronaldo will turn 37 in February, but he insists he can still spearhead another era of glory at Old Trafford.

"I think it's the best decision that I have made it," added Ronaldo on his move from Juventus.

"It's a new chapter, I'm so happy and glad, and I want to carry on again, to make history, to try to help Manchester achieve great results, to win trophies."

Ronaldo is expected to make his second United debut at home to Newcastle on September 11.

Cristiano Ronaldo Alex Ferguson Football
Get the latest updates on ICC Women's Cricket World Cup 2022 and IPL 2022, check out the Schedule , Live Score and IPL Points Table. Like us on Facebook or follow us on Twitter for more sports updates. You can also download the NDTV Cricket app for Android or iOS.