Antonio Cassano says Cristiano Ronaldo is football's version of tennis ace Rafael Nadal, while Argentine striker Lionel Messi is closer to Roger Federer, insisting the latter is the best player in the history of the game. 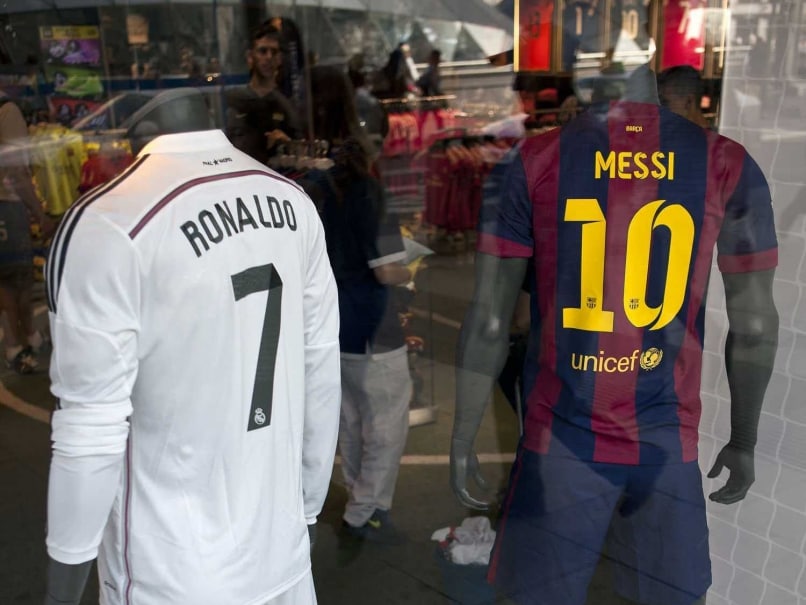 Italian forward Antonio Cassano says Portuguese star Cristiano Ronaldo is football's version of tennis ace Rafael Nadal, while Argentine striker Lionel Messi is closer to Roger Federer, insisting the latter is the best player in the history of the game.

"He (Messi) and Ronaldo are two great players, but different. If we compare it to tennis, Ronaldo is like Nadal, Messi is Federer," Cassano was quoted as saying by goal.com on Wednesday.

"Messi is the greatest in the history of football. Many say that Diego Maradona did more to win a World Cup. But those were different times. Leo (Messi) is the best, and that's why I named my son after him," he said referring to his son Lionel Cassano. (Ronaldo, Messi Retirement Will Bring Atletico to the Fore: Simeone)

Cassano believes Barcelona have the upper hand going into the Champions League final against Juventus on June 6 but says he would not write off the Italian giants completely.

"(Juventus coach) Massimiliano Allegri was widely criticised when he arrived in the summer, but he is doing a great job. To beat Barcelona is going to be difficult, but anything can happen in a final," he said.

Cassano also revealed he has turned down a Juventus contract four times before, the latest in January.

"I told them 'no' four times in January," he said.

Comments
Topics mentioned in this article
Lionel Messi Cristiano Ronaldo Antonio Cassano Rafael Nadal Roger Federer Football
Get the latest updates on IPL 2021, check out the IPL 2021 Schedule and Indian Premier League Live Score . Like us on Facebook or follow us on Twitter for more sports updates. You can also download the NDTV Cricket app for Android or iOS.