South Korea is the hardest-hit nation outside China by the coronavirus epidemic, with 833 cases and seven deaths. 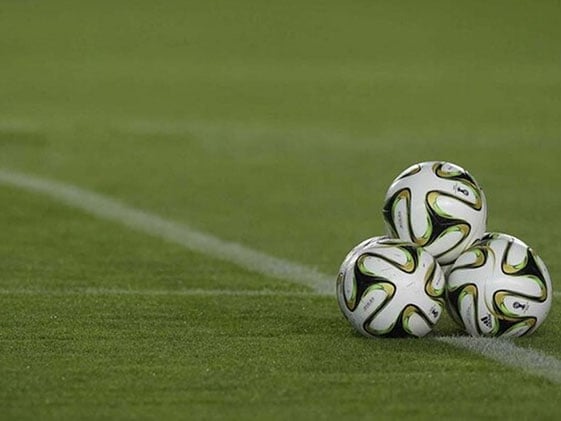 K-League was scheduled to start this weekend.© AFP

South Korea's K-league postponed the start of the new football season on Monday as the country announced a leap in novel coronaviruscases. The K-league, one of the strongest in Asia, was scheduled to start this weekend. South Korea is the hardest-hit nation outside China by the epidemic, with 833 cases and seven deaths. "The K-league has decided to temporarily postpone the start of the 2020 K-league season until the spread of the COVID-19 outbreak eases," the football body said after an emergency board meeting.

"This is a measure to protect the health and safety of the citizens and our players with the highest priority against the outbreak of the COVID-19 which has entered a serious phase," it added.

Matches featuring Daegu FC, based in the city that is the epicentre of the South Korean outbreak, and nearby Pohang Steelers, had already been delayed.

There was no immediate word from the Asian Football Confederation about whether the postponement will affect the AFC Champions League, the continental showpiece featuring four Korean teams.

After China indefinitely postponed the start of its domestic league, Chinese teams were mostly sidelined from the Asian competition until April.

The coronavirus has cut a swathe through the Asian sporting calendar, with high-profile postponements including the Formula One Chinese Grand Prix and the Hong Kong Sevens rugby tournament.

South Korea's Yonhap news agency said the city of Busan was "actively considering" postponing the World Team Table Tennis Championships, which it is scheduled for March 22-29.

Nearly 2,600 people have died in China but the rising number of coronavirus cases and deaths elsewhere has deepened fears about a potential pandemic.

Korea Republic
Get the latest updates on ICC Women's Cricket World Cup 2022 and IPL 2022, check out the Schedule , Live Score and IPL Points Table. Like us on Facebook or follow us on Twitter for more sports updates. You can also download the NDTV Cricket app for Android or iOS.