Coronavirus: Poland's Top Football League Could Resume In May

The Polish government approved a five-step schedule proposed by the country's Football Association to resume the top division Ekstraklasa. 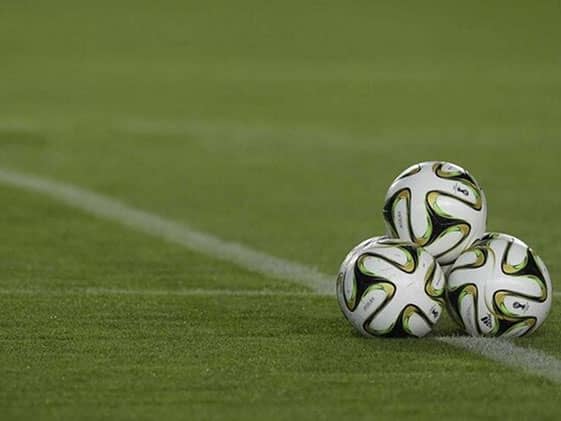 Players and staff of Ekstraklasa clubs have gone into a two-week self-isolation.© AFP

Polish football league Ekstraklasa is likely to resume at the end of May after the government approved a five-step schedule proposed by the league and the country's Football Association (PZPN) amid the coronavirus pandemic. The president of the board of the Ekstraklasa, Marcin Animucki, said that play could resume on May 29 if the five-step plan proceeds as planned, Goal.com reported. The first step of the plan, which has already been implemented on April 20, was that all players and coaching staff from the Ekstraklasa's 16 teams will go into self-isolation at home for two weeks and the clubs will send daily health reports.

In the next step, due to be taken on May 4, sports facilities will open for groups of up to six people and players will begin their training.

After that, classrooms and school facilities will be reopened, with clubs hoping they will be allowed to organise individual training with their players at their home stadiums.

Facilities including gyms, fitness clubs will be reopened in the next step with sporting events accommodating up to 50 people back on the table.

"This is great news. The government's consent to resume training gives us a chance to implement the plan we have been working on for the past four weeks together with experts within the crisis staff," he said.

"Unless unexpected problems arise, and the health situation in the country allows it, after passing the preparation period the league could start on May 29," Animucki added.