Napoli To Resume Training On March 25 Despite Italy's Coronavirus Crisis

Italian football club, Napoli have decided to resume training on March 25 despite the coronavirus death toll going over 4,000 in the country. 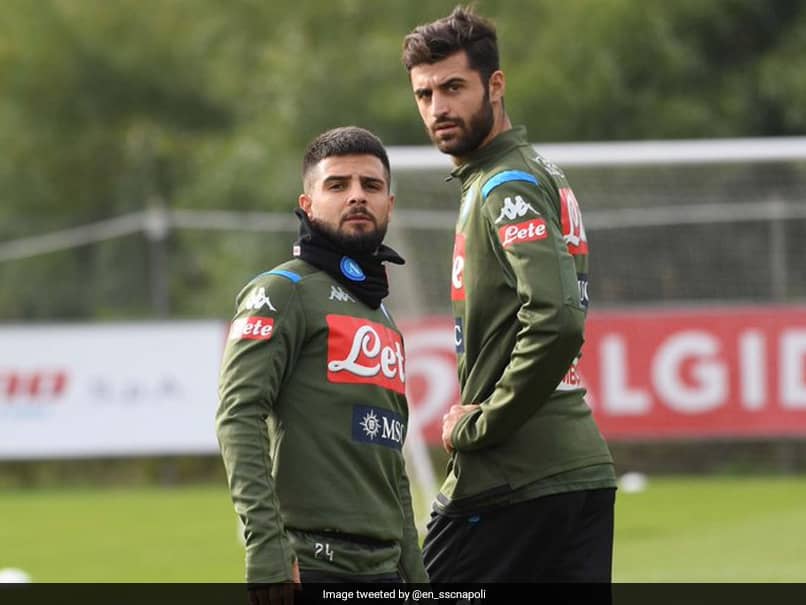 Despite the coronavirus pandemic claiming over 4,000 lives in Italy and a subsequent lockdown announced by the government, football club Napoli have said that they will resume training from March 25. "SSC Napoli announces that the team will resume training at the Technical Center on March 25 with a morning session," the club said in a statement. Meanwhile, Serie A side Cagliari has also said that it will train with players split into groups on Monday. Damiano Tommasi, president of the Italian Players' Union (AIC), stated it would be dangerous for players to return to work with a lockdown still imposed across the nation, reports goal.com.

There has been no sport in Italy since March 9 as a result of the spread of coronavirus, with the Serie A initially being played behind closed doors before being postponed completely.

Several Serie A players, including Juventus duo of Daniele Rugani and Blaise Matuidi, have tested positive for coronavirus which has claimed over 11,000 lives worldwide.

The virus death toll surged past 11,000 worldwide, with 4,000 alone in worst-hit Italy where the daily number of fatalities has shot up relentlessly over the past week.

Italy reported its worst single day, adding another 627 fatalities and taking its reported total to 4,032 despite efforts to stem the spread.

The nation of 60 million now accounts for 36 percent of the world's coronavirus deaths and its death rate of 8.6 percent among confirmed infections is significantly higher than in most other countries.