A football player in Ecuador was fined $1,200 Monday for kissing the ball in breach of hygiene rules brought in to combat the coronavirus. 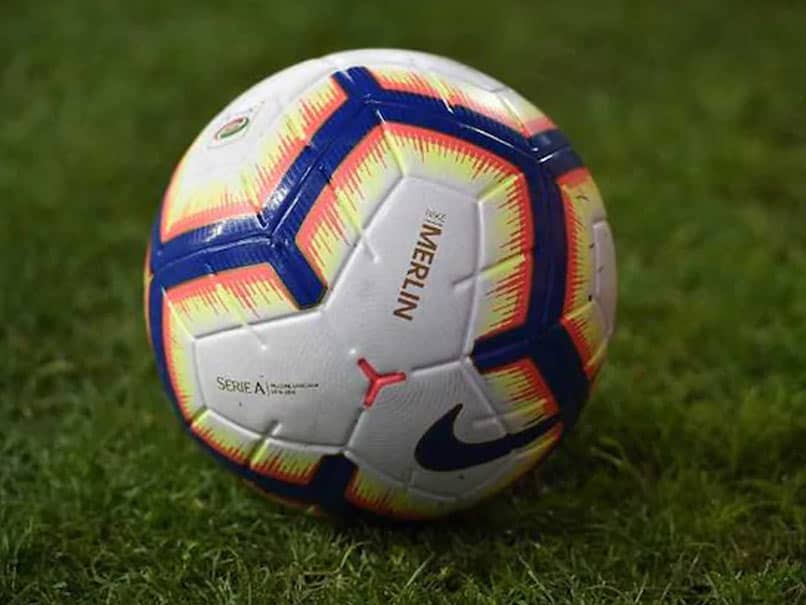 A football player in Ecuador was fined $1,200 Monday for kissing the ball in breach of hygiene rules brought in to combat the coronavirus. Argentine midfielder Sergio Lopez, who plays for Quito-based Aucas in the country's top-tier Liga Pro, became the first player to face sanction under the new rules, after making the offending gesture following his side's 1-0 win over Macara on Friday.

The league's disciplinary committee said Lopez was sanctioned for kissing the ball.

A raft of new rules have been introduced for league games, which returned in August after a five-month stoppage because of the pandemic.

Five other players were fined $1,200 for swapping shirts, which is also banned, in a match on August 16.

Ecuador has recorded 114,000 infections and nearly 6,600 deaths due to the coronavirus. Authorities have also reported about 3,700 additional deaths likely due to the virus.